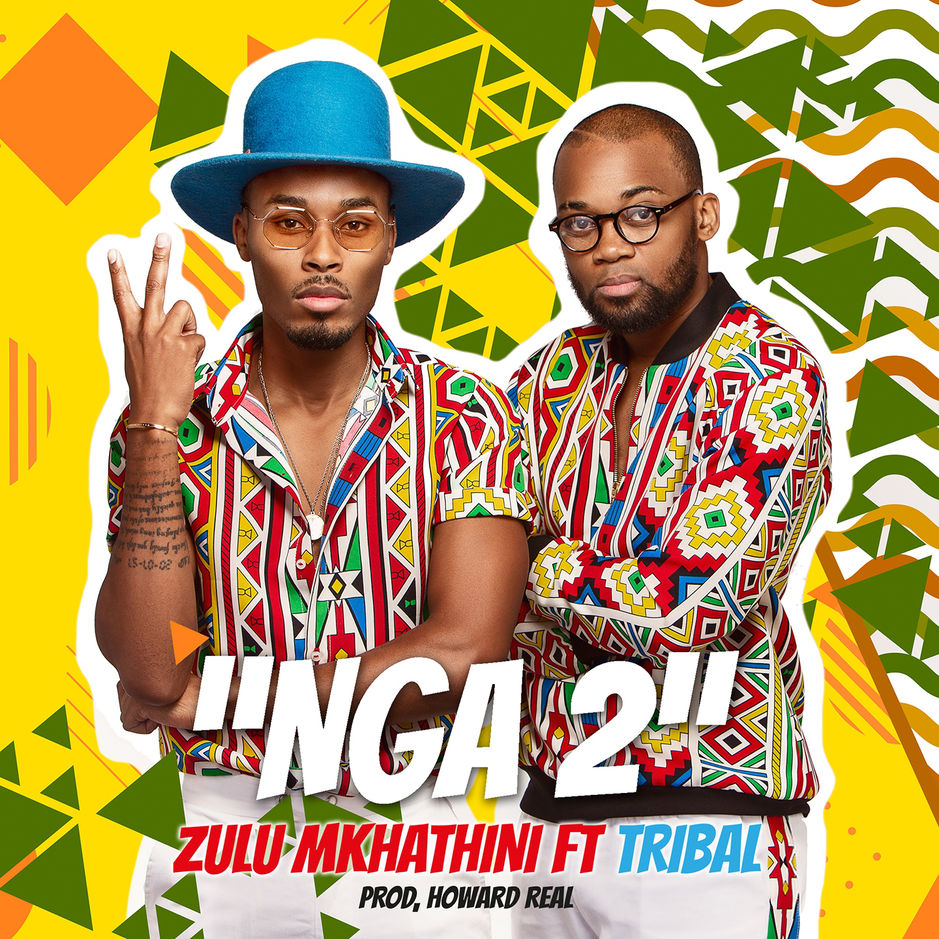 The single is Zulu Mkhathini’s second solo release this year, following the release of ‘Uniform,’ featuring DJ Tira in June 2018, which was was co-produced by DJ Maphorisa and DJ Catzico.

The musician says although some may refer to his sound as Gqom or a fusion of Hip-Hop and Electro-Dance, he personally describes it as “genre-free.”

In his latest release, Zulu Mkhathini’s authentically South African sound dominates the song, which he couples with his signature easy-going vernacular raps. The Howard Real-produced song’s artwork sees the two musicians dressed in tribal prints, against a very colourful backdrop.