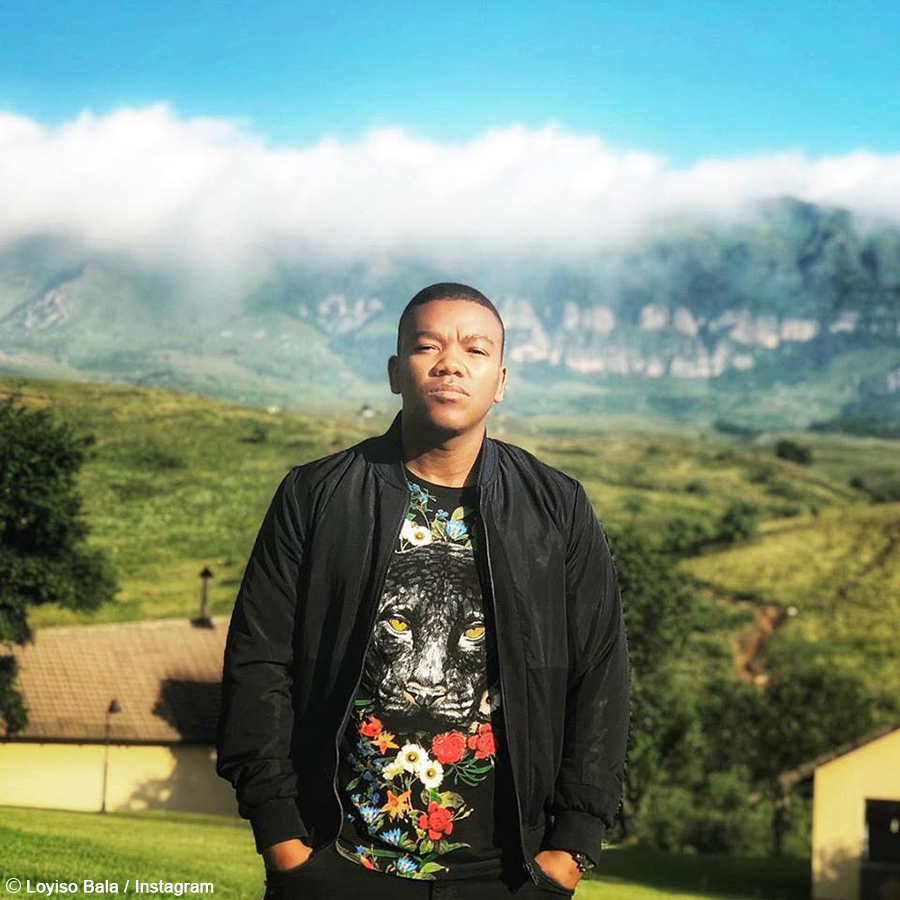 World Of Mine singer Loyiso Bala is set to release two music videos, as well as a brand new single that will during the course of the year 2019.

Popular South African vocalist Loyiso Bala told JustNje in an interview on Thursday, 7 February 2019 that he would become more active musically in 2019.

The singer added that he had a busy week ahead. “This coming Monday (11 February 2019), I’m shooting a music video with Lloyd and Danny, we’ve started a group called Supreme 3, which is Motown inspired”, he said.

“On Tuesday (12 February 2019) I’m going to the Drakensberg to shoot another music video with Don Moen we did a song about two to three years ago…a hymn called How Great Thou Art”, Loyiso said. The musicians uploaded a video of themselves performing the song in studio, which has received over two million views on YouTube.

Music videos are not Bala’s only focus. “I’m also working on a single, Yahweh which I’ll release…in the next few months”, he said. The singer has not been consistently active in the music industry in a long while and said he enjoys a sense of freedom because of that. “It’s wonderful now because I don’t feel pressured to release music it’s [only] when it’s time and then I do the song”, he explained.

The singer said a full length offering was in the pipeline. “I do have to release an album at some point but I’ll just wait on the Lord and until the time is right”, he said. Bala sat for an interview with JustNje at the RADA Inspire relaunch on Thursday, 7 February 2019, where he was the MC.

RADA Inspire is campaign that promotes positivity and good neighbourliness. The initiative spawned an album that Bala said he was happy to be part of.

“There are so many bad messages that have been spread over decades through music”, he said.  He added that music was a great tool to use for any campaign. “A song is the best way to carry a message, it’s the best way to have people remember a message and it has a soothing effect on people it was a good cause, it had a great melody, it had great people on it”, he said