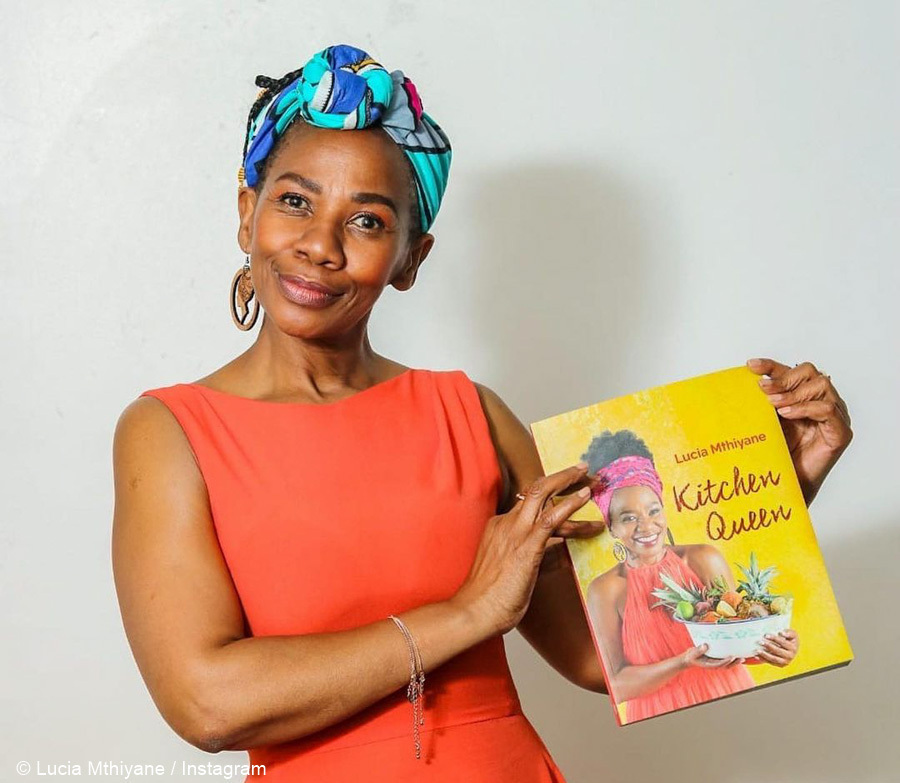 Lucia Mthiyane’s cookbook, Kitchen Queens, merges South African flavours and popular dishes, making it easy for anyone to replicate at any level of expertise.

Lucia Mthiyane has become well-known for her unique and eccentric recipes, in addition to her acting talents, which has earned her much recognition as a culinary influencer. Her debut cookbook, Kitchen Queens, which was originally released in June 2020, continues to be a best-seller in South African book stores. Lucia takes her readers and fans on a culinary experience which incorporates many social media trends.

Unlike many other cookbooks, which use extravagant ingredients and complicated techniques, her recipes have gained popularity because of the step-by-step processes she has included. This often leads to readers sharing their final creations with her on social media. In addition, Lucia has successfully provided dishes that appeal to the South African taste buds, and has also made tweaks to authentic South African meals, such as a Bunny Chow or a standard braai.