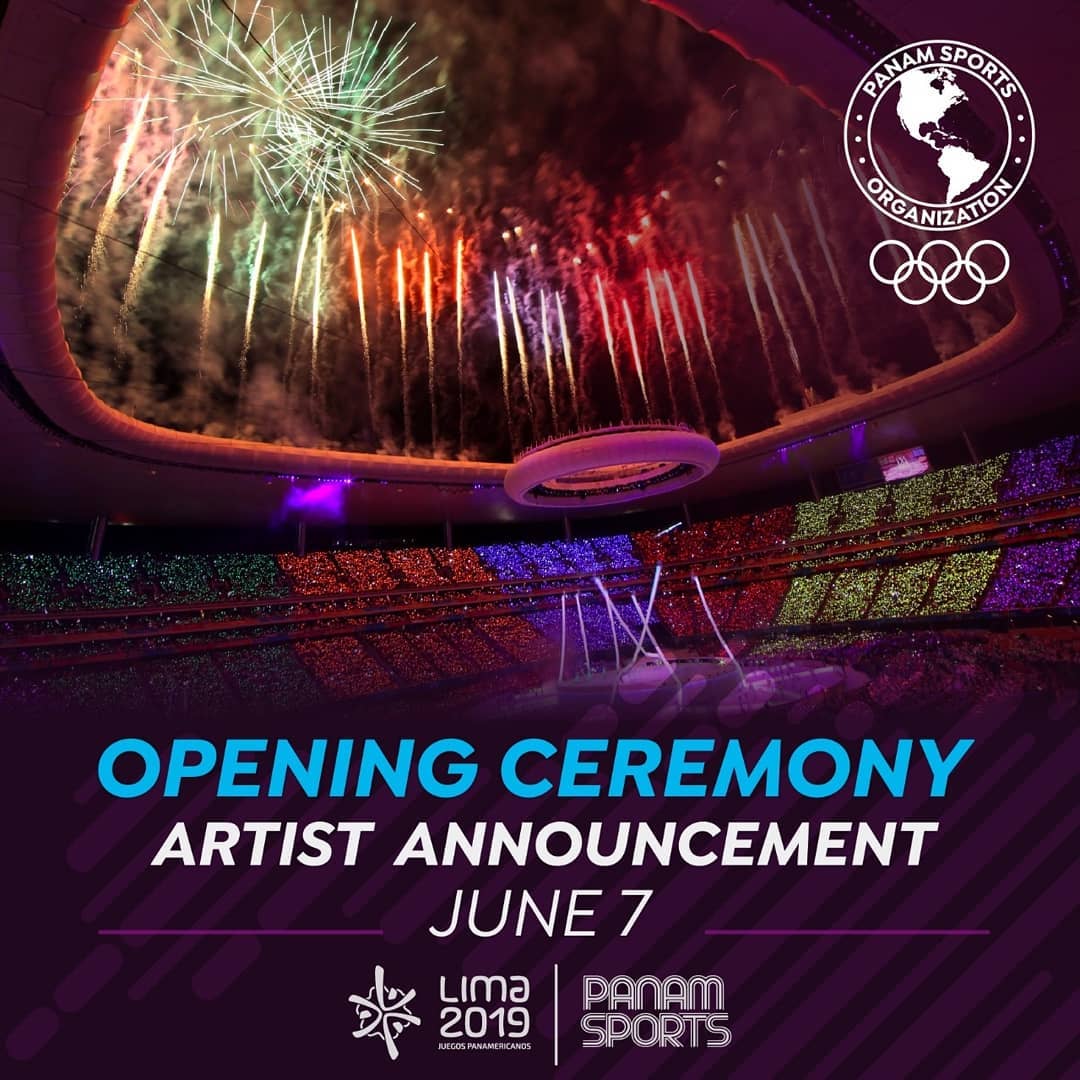 Latino superstar Luis Fonsi has been announced as the headliner for the Lima 2019 Opening Ceremony, taking place on Friday, 26 July 2019.

In an official statement shared by the event organisers on Thursday, 5 June 2019, the singer was announced as the official headliner for the grandeur opening ceremony. It stated, “We are proud that a singer so important and so recognized throughout the world, will perform at our Opening Ceremony. When we contacted him about the opportunity, he did not hesitate for a second. He immediately showed us his trademark sincerity and accepted the invitation.”

Fonsi thereafter detailed his excitement, stating, “I’m really excited to be able to participate in a celebration as large as the Pan American Games. I love sports, I admire athletes and I can already promise you, it will be a great night”. The singer also took to social media on Thursday, 5 June 2019, to share a countdown video for the event. In the video, he revealed his involvement as the headlining act and expressed his excitement for the Pan American games.

The singer rose to international stardom in 2017 with his chart-topping single Despacito, in collaboration with Justin Bieber and Daddy Yankee. Thereafter, he has released numerous hits such as Sola, Impossible, Calypso, Poco A Poco and Échame La Culpa, featuring Demi Lovato. Fonsi is expected to perform a number of his popular songs at the event, which will be broadcasted internationally.

Tickets for the Lima 2019 Opening Ceremony are available for purchase on the official event website.