M-Net announced the addition of a new local drama series to its Thursday night line-up on Sunday, 26 July 2020, following the success of Still Breathing. According to the statement issued by M-Net, Inconceivable will follow the story of two women who have been best friends since high school and now find themselves at the centre of a group of female friends, all in their mid-thirties. Together, these working professionals face the challenges of demanding careers and the first years of pregnancy and child rearing – a balancing act that requires all the superpowers they can muster.

M-Net’s Head of Publicity, Lani Lombard, stated, “With such an amazing cast, well-defined but complex characters, and unique story twists, Inconceivable is bound to pack a punch. It deals head-on with social issues that we believe are important to our M-Net [DStv channel 101] audience, and we are thrilled to present the series in the Thursday night time slot.”

Watch the preview of Inconceivable below.

See the visuals below. 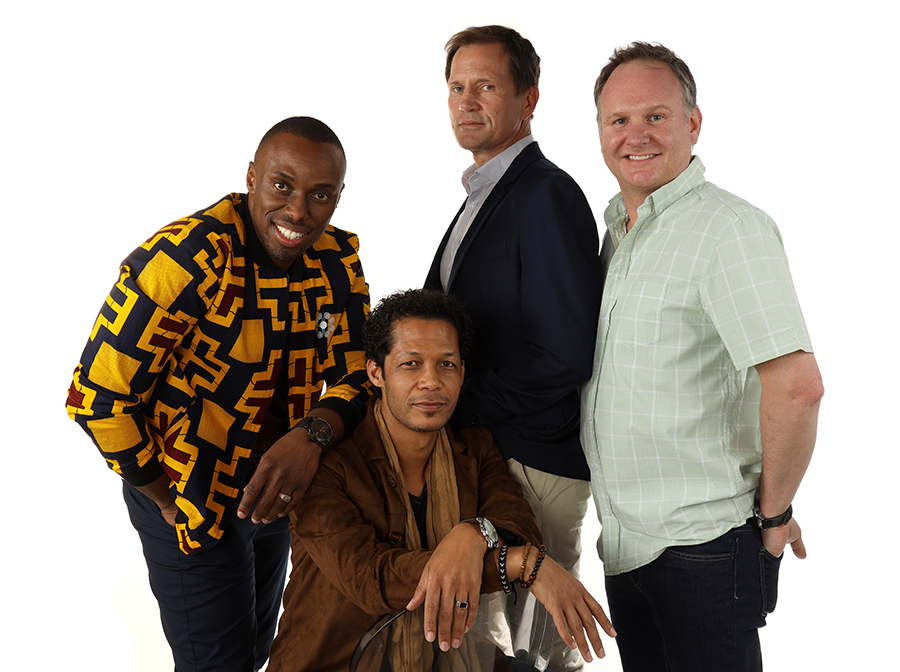 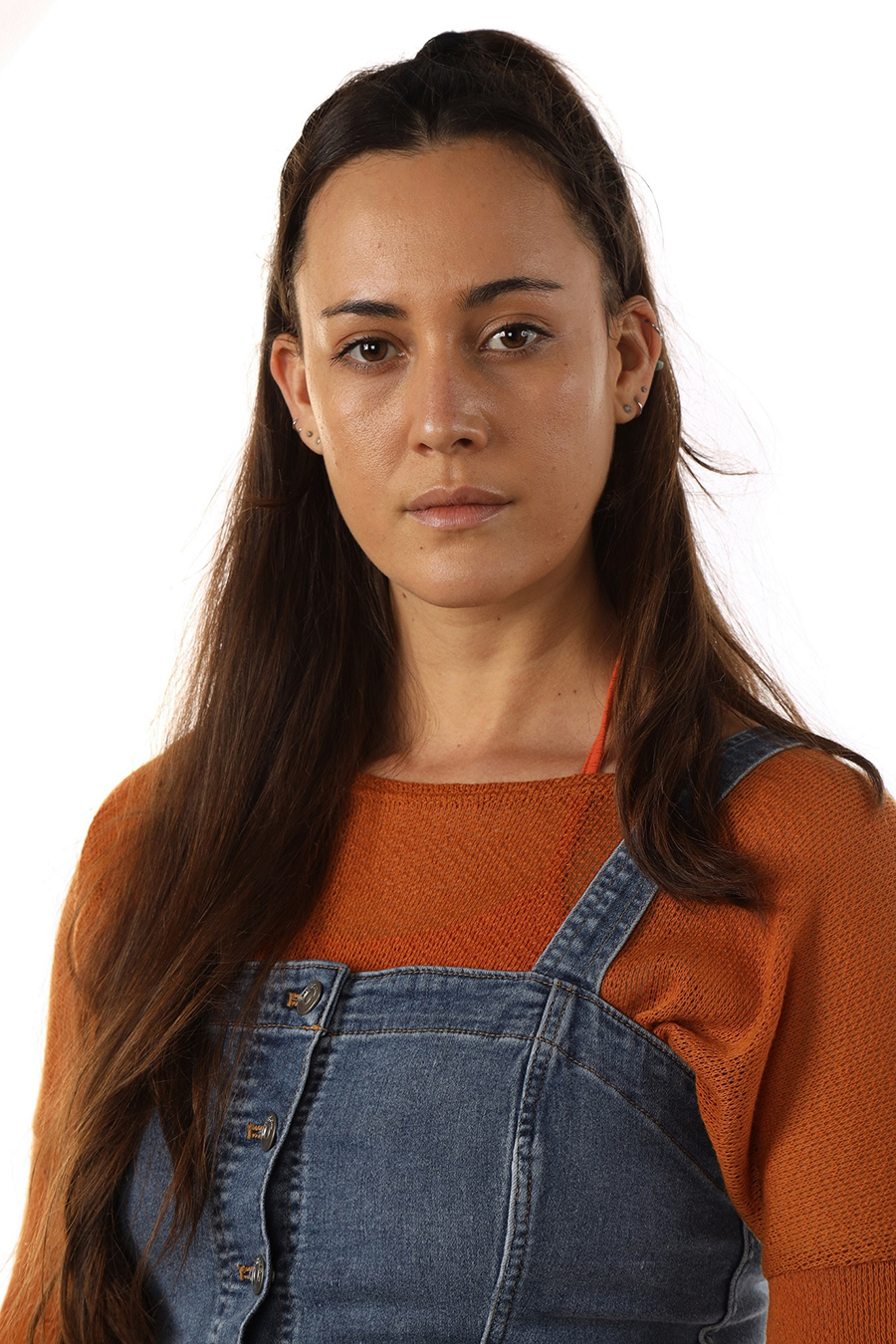 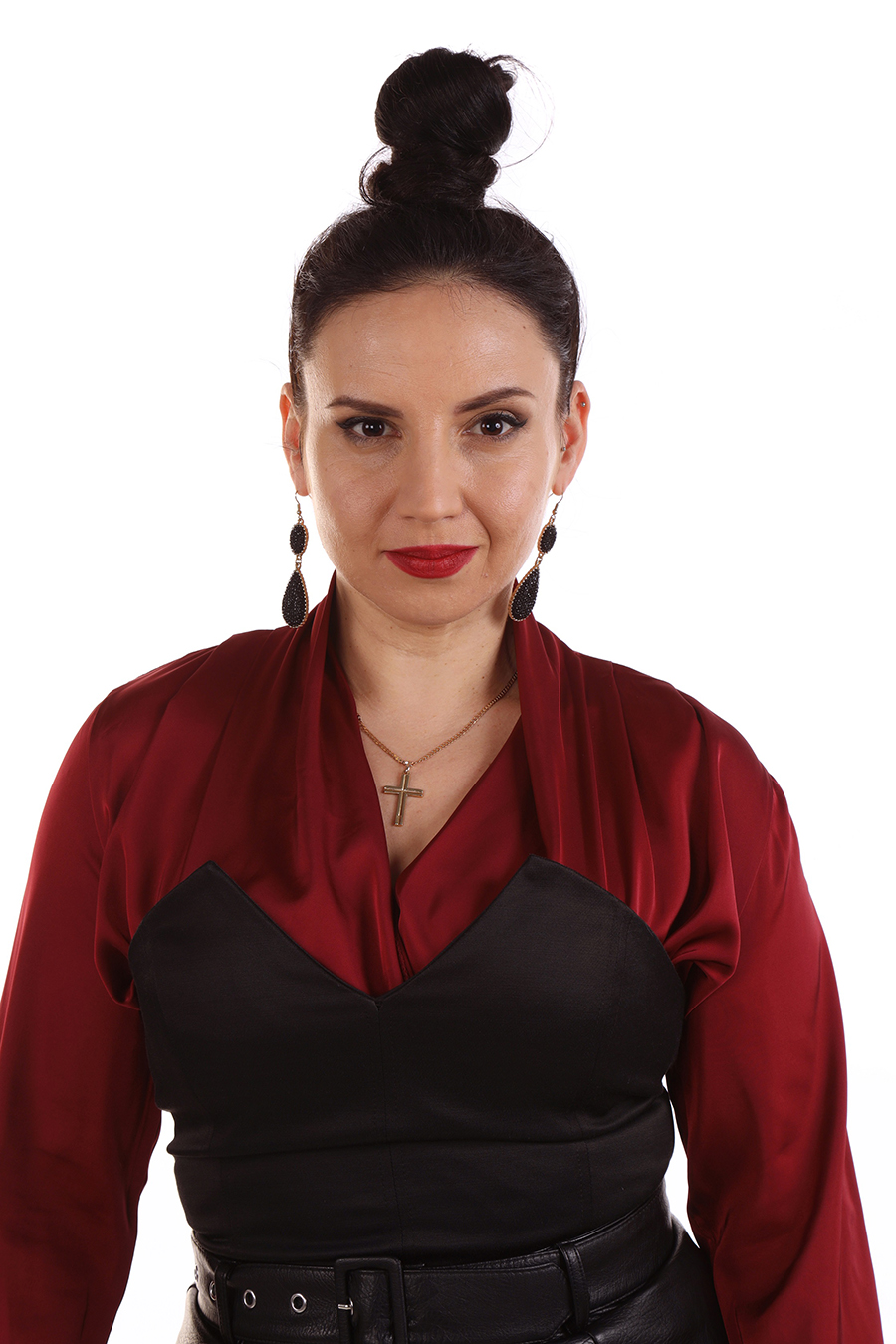 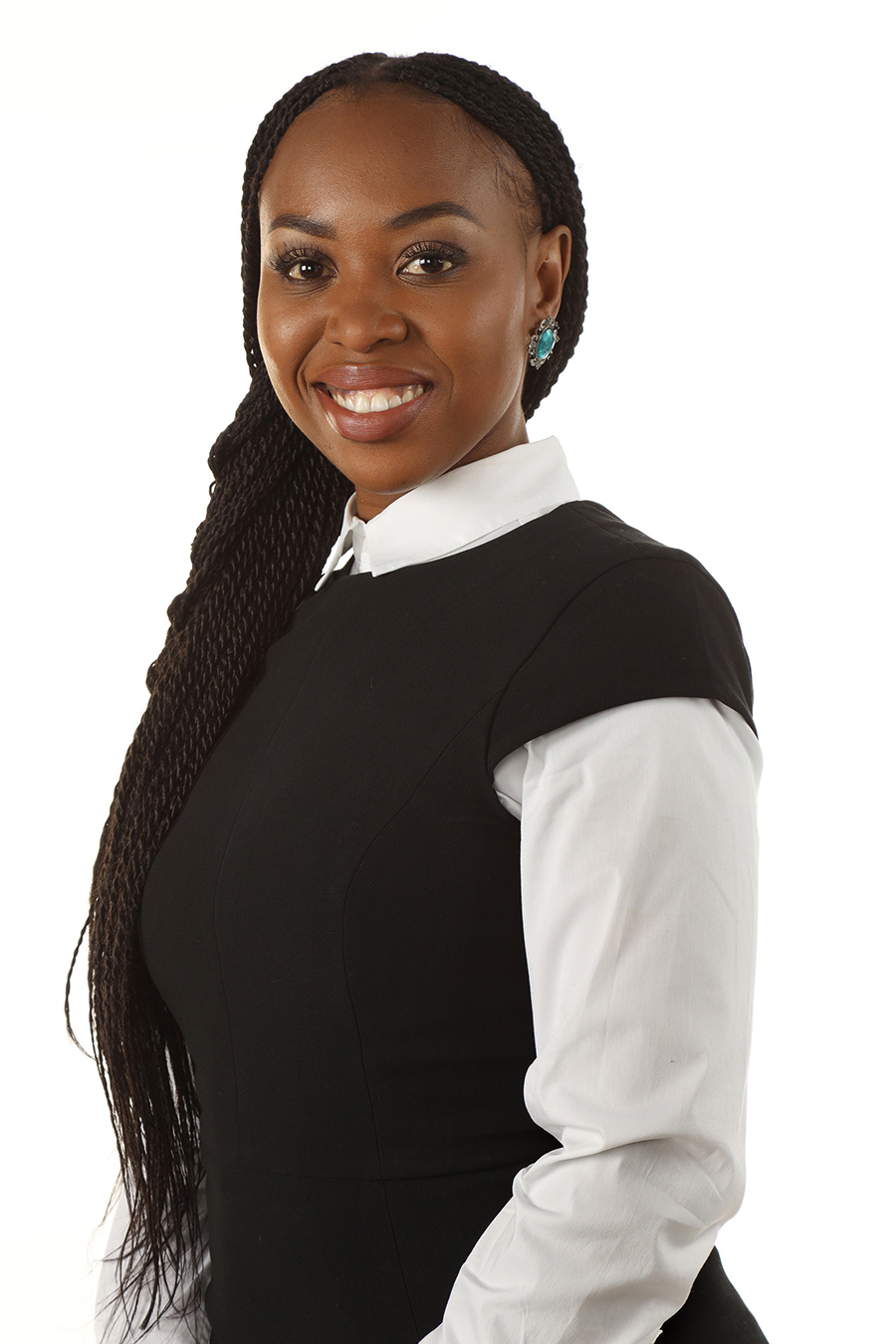 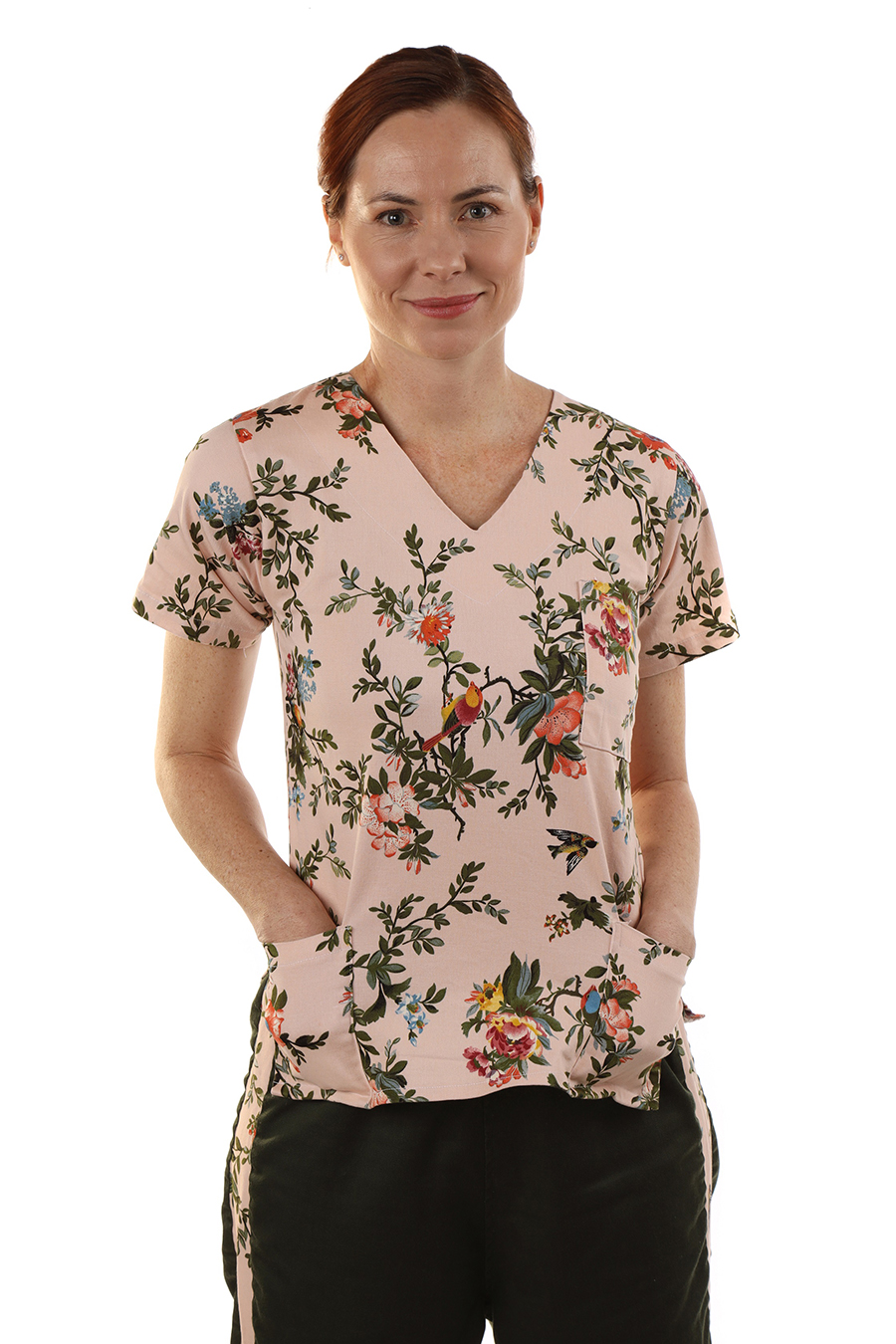 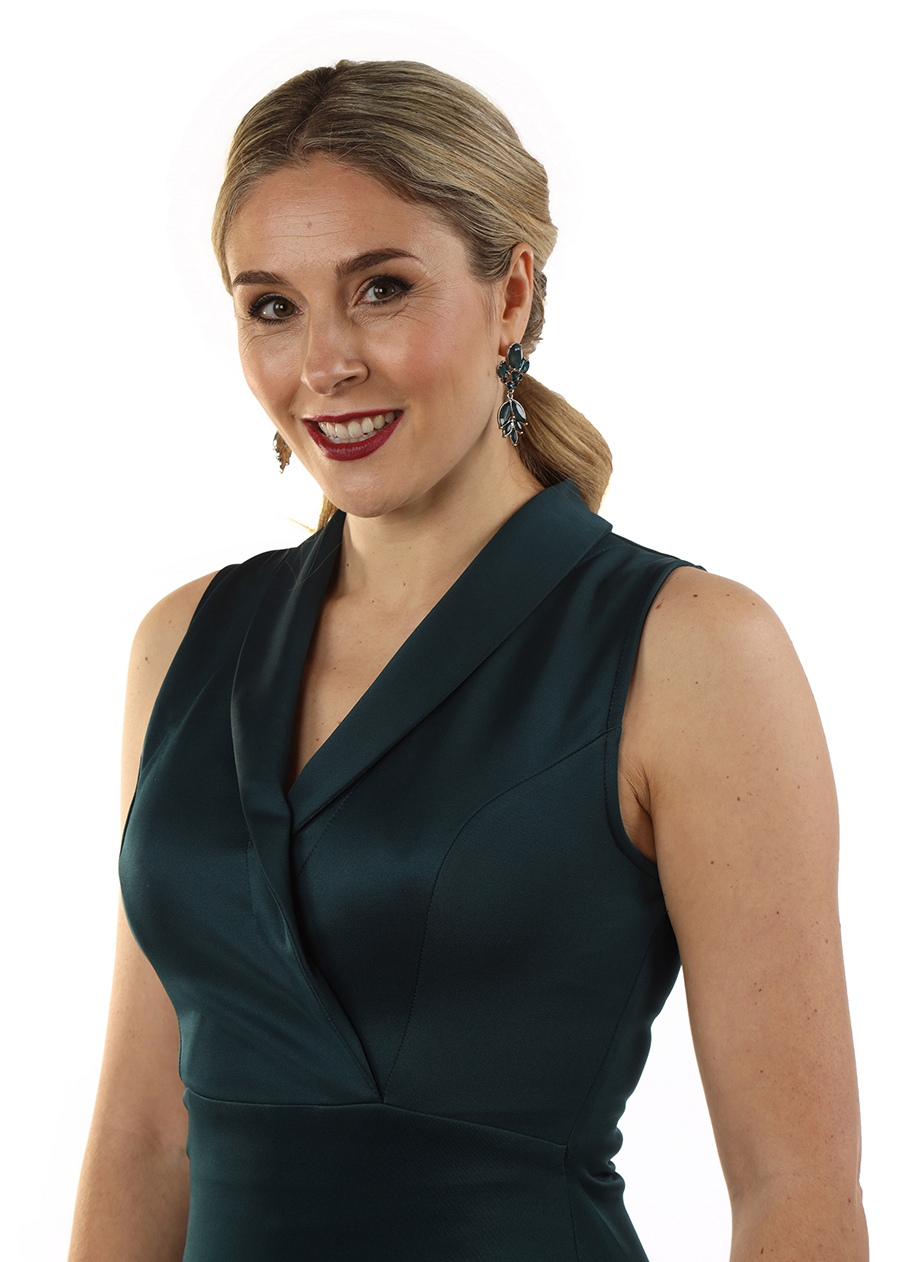 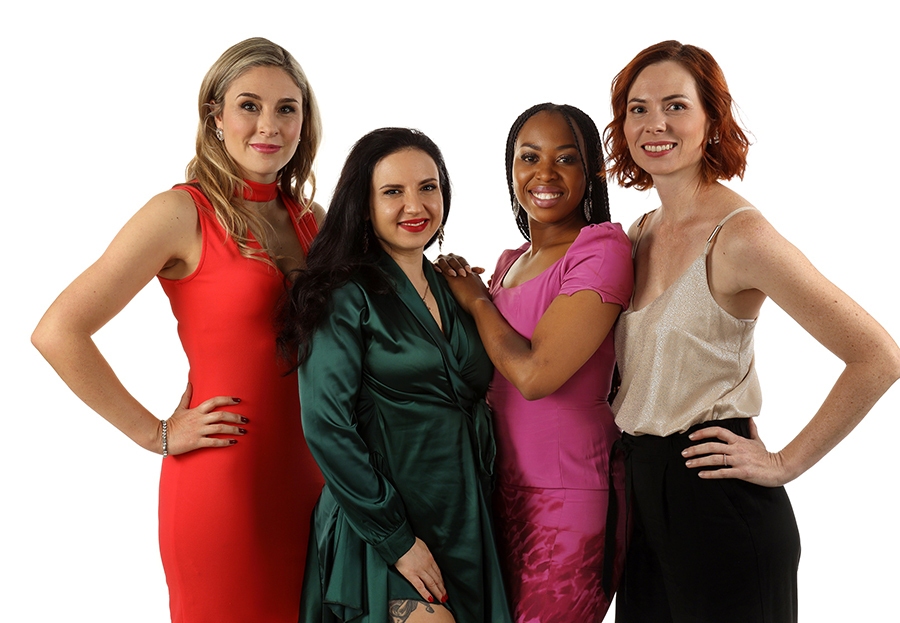 You May Like
How to watch Naruto in order on Netflix?
Will there be a Now You See Me 3?
Is All American season 3 out on Netflix?
How much is Disney Plus Premier Access?