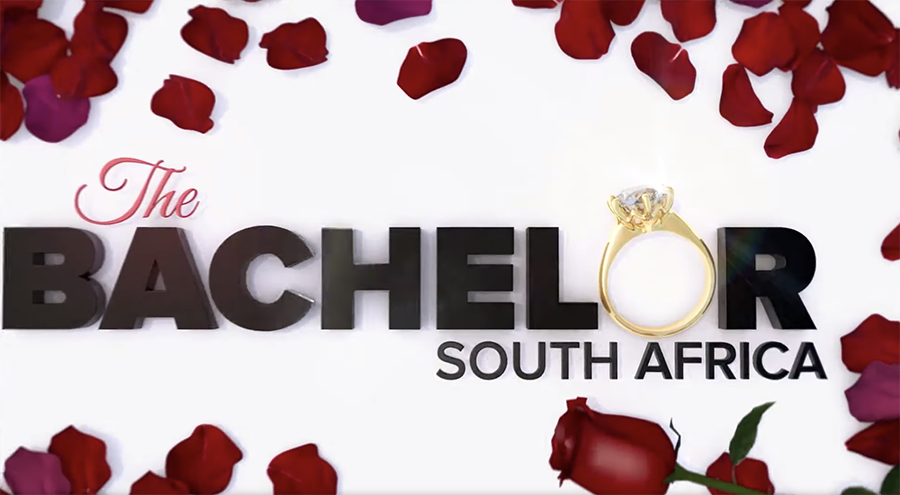 M-Net has revealed that season two of The Bachelor South Africa is scheduled to premiere in February 2020, with a number of changes which hope to make the season more successful than the first.

Season one of The Bachelor South Africa premiered in February 2019 and followed the journey of Lee Thompson. After a few strong relationships that were formed, he eventually came to the conclusion that none of them could sustain life after the share, ultimately leaving as a single man. Season two will follow ex-model and businessman, Marc Buckner, who will attempt to find true love with the highly successful reality show.

JustNje attended the press conference for The Bachelor season two at The Labia Theatre in Cape Town on Friday, 13 September 2019, which saw Marc Buckner revealing why he decided to settle down at this point in his life. He stated, “At 36-years-old, I have cut down on the travelling and have changed careers in order to be able to settle down. When I was younger, I thought this would happen but at 36-years-old, I feel like it’s better.”

M-Net’s Head of Publicity, Lani Lombard, also said, “Once you’ve seen that twinkle in his eye and have the chance to engage with him in conversations on a range of topics – from environmental issues, to motorbikes, healthy living, wellness, psychology and news headlines – there’s really only one way to describe him – HUSBAND MATERIAL!”.

M-Net also revealed that the new season will see the bachelor having the opportunity of more off-camera time with the girls in order to solidify a deeper connection, as that was the main critique from the first season. The one-on-one dates will also be simplified, as preparation for each segment took time away from the couple’s interactions. M-Net is currently searching for a group of women who will be competing to end up with Marc, with auditions being held throughout the country.

Season two of The Bachelor South Africa will air in February 2020 on M-Net, DStv channel 101.