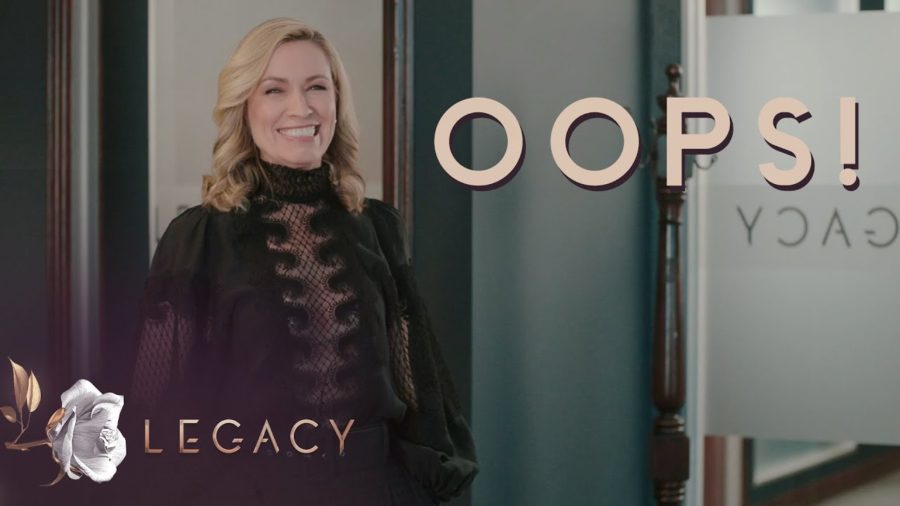 M-Net has given fans a glimpse at the comedic moments on the set of Legacy, with a blooper reel showcasing the actors forgetting their lines or stumbling on their words.

M-Net shared a YouTube video on Thursday, 15 October 2020, which saw the cast and crew of Legacy showcasing the lighter moments on the set of the drama series. In a short blooper reel, the veteran actors proved that messing up lines is a common occurrence, particularly when trying to remember lengthy monologues or intense dialogues with co-stars.

Michelle Botes, who plays Angelique, was seen getting frustrated with the fact that she kept on stumbling on her words, whilst Mary-Anne Barlow, who plays Felicity, was amused by how she obliviously delivered a simple line. Siyabonga Thwala, who assumes the role of Msizi Zulu, found it difficult to switch between dialects, whilst Leeanda Reddy forgot her character’s name in one of the earlier shoots of the season.