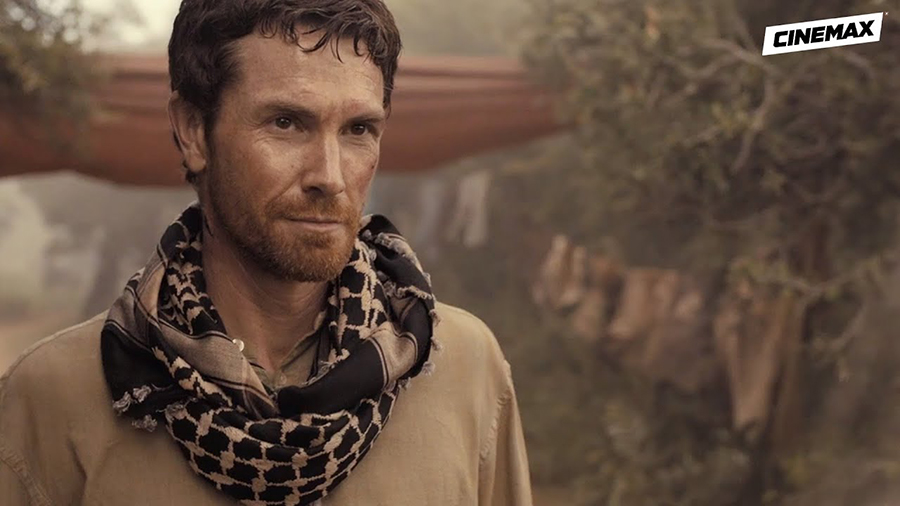 M-Net has announced that its highly successful original production, Trackers, will be premiering on the international streaming platform, Cinemax, on Friday, 5 June 2020.

M-Net issued a statement on Thursday, 4 June 2020, announcing that its original production, Trackers, based on South African novelist, Deon Meyer’s book, will be debuting for international audiences this Friday. James Gracie, who plays Lemmer, stated, “Beyond enjoying an exciting and compelling drama, [United States of America] audiences are going to be treated to stunning visuals and soundscapes, the likes of which they’ve not seen before. Trackers showcases the vibrant, eclectic cultural mix that epitomises South Africa. The landscapes, cityscapes, languages and music make Trackers a feast for the eyes and ears of international viewers.”

Trackers is a six-part series which premiered in South Africa in October 2019. The action-packed thriller combines three prominent stories which explore societal issues prevalent in South Africa. Further, the show displays this through a fast-paced and terrorist-infused plotline, which also showcases the landscape of the country. Some of the issues explored in Trackers include organised crime, diamond smuggling, black rhinos, and state security.

Watch the preview of Trackers below.