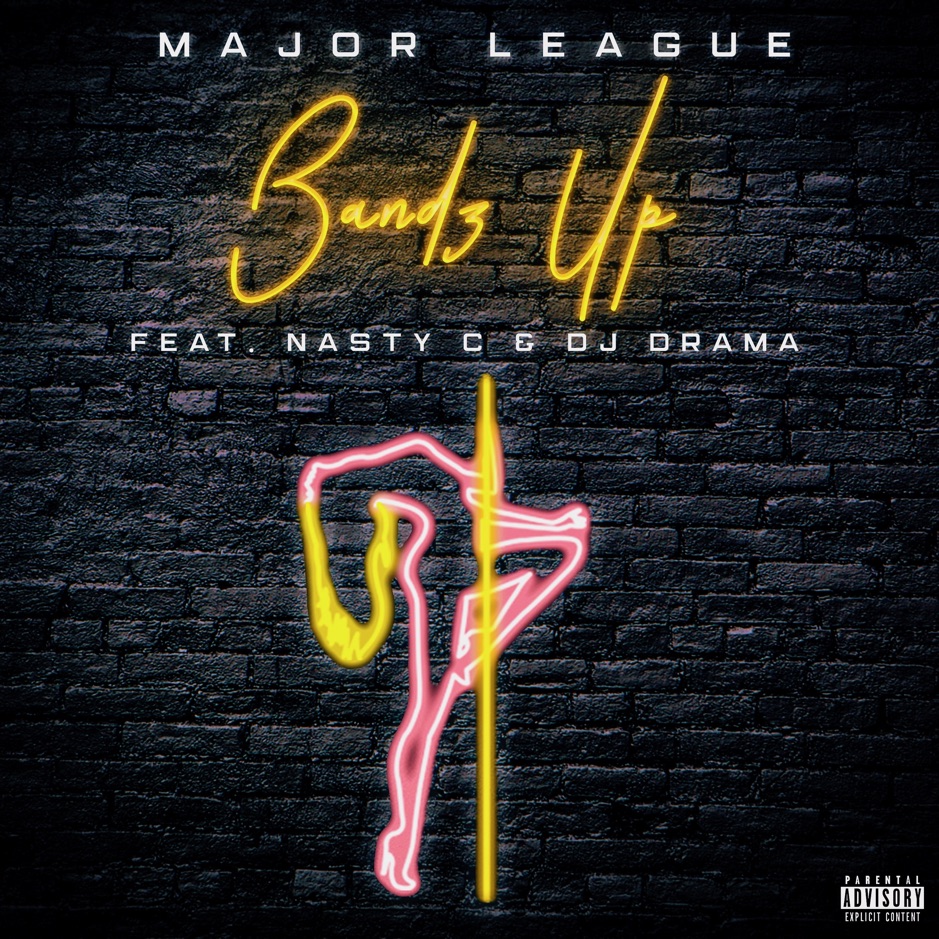 The Major League DJz offer a different sound with the release of their latest single, Bandz Up, featuring rapper, Nasty C, and fellow producer and deejay, DJ Drama, on Friday, 18 October 2019.

Major League DJz started off the year by providing their fans with amapiano and kwaito-inspired singles, including Skhaftin and their collaborative EP, Ase Trap Ke Pina Tsa Ko Kasi, with artist, Focalistic. However, their latest hip-hop release offers a different side to the twins’ musical catalogue for 2019.

Bandz Up is a trap, meant-for-the-club single, led by Nasty C’s flow that is reminiscent of the flow and cadence of West Coast rappers on a nostalgic beat. Following the release of the single, fans flooded the duo’s social media pages to express their surprise at the new sound.

One of the comments from a fan of the DJs read, “What a surprise [with] #BandzUp. This song is a club banger, big brothers.” Another social media user expressed similar sentiments by saying, “Bandz Up just took SA hip-hop to another level.” One social media user commented with their favourite line from Nasty C, quoting, “Put my kids on you, turn your face to a pram.”

The single’s cover art alludes to the song’s lyrical content and where the song is intended to be played. The artwork features a black brick wall and, outlined in neon lights, the body of a female exotic dancer on a pole. The song’s title is written in a similar typography as the female form.

Listen to Bandz Up below.