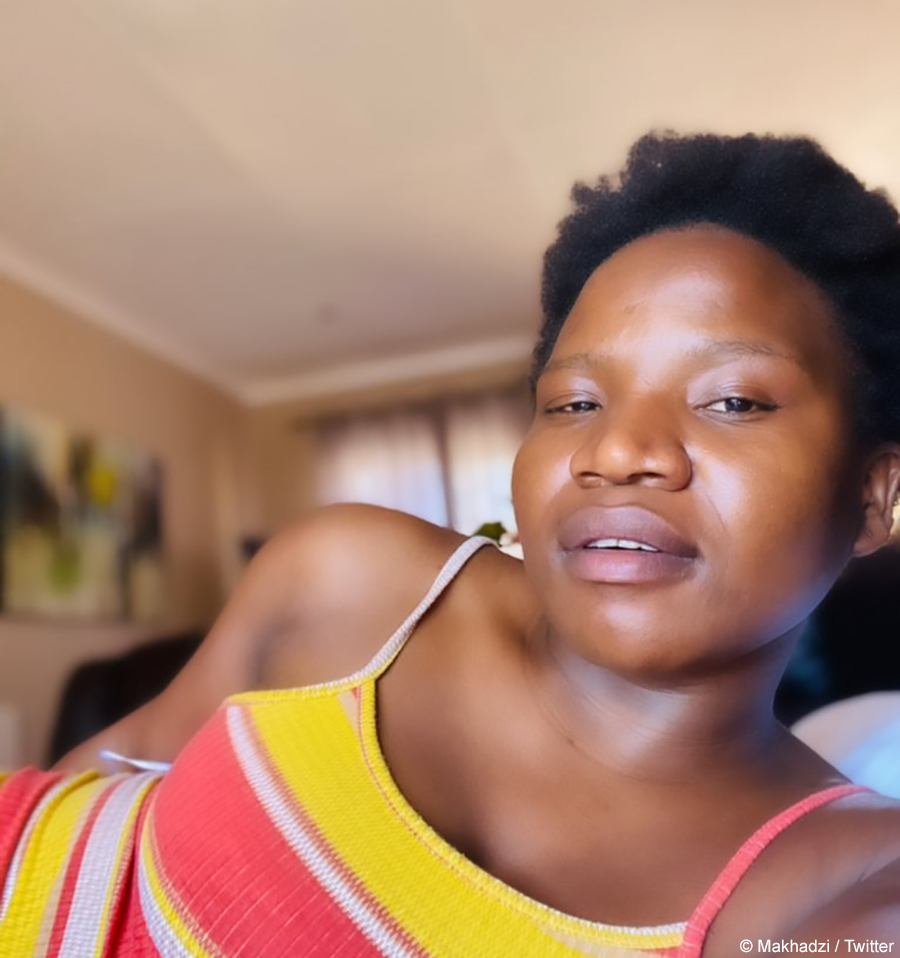 Makhadzi took to Twitter to reveal that she worked with celebrated vocalist, Moonchild Sanelly, on her single, Amadoda Aye Kweya, which is set to be on her upcoming album, Kokovha.

Makhadzi took to Twitter on Sunday, 13 September 2020, to share more details about her upcoming album, Kokovha. The Matorokisi musician revealed that she enlisted the help of vocalist and songwriter, Moonchild Sanelly, on a single title Amadoda Aye Kweya. Makhadzi reflected on how much she loves the melodies on the song, further expressing that she is confident that it will be a hit.

The Limpopo-based musician also revealed the title of her upcoming album on Wednesday, 9 September 2020, in a tweet. Makhadzi has not released a full-length album since 2019, with the release of Matorokisi, which spawned the hit single of the same name.

Makhadzi has yet to announce when the single and album will be released.

I have been listening to amadoda aya kweya ft @Moonsanelly from my album , any nice melodies is a hit ! I can’t wait to give you new sound ….. hukhadidovha busy 🔥🔥🔥🔥🔥