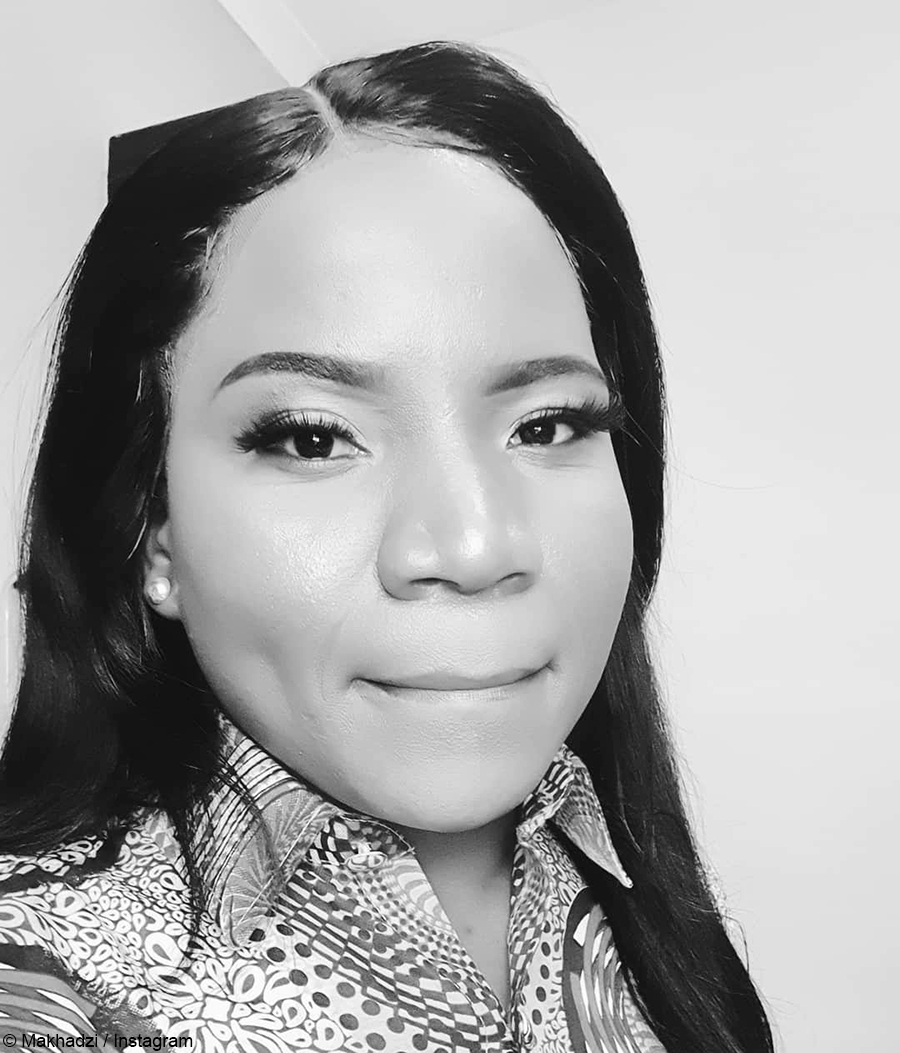 Makhadzi has taken to Twitter to vent about her hit single, Matorokisi, and Master KG’s Jerusalema not earning them any nominations at the upcoming South African Music Awards.

Makhadzi took to Twitter on Friday, 10 July 2020, to express disappointment at not earning a nomination for the upcoming South African Music Awards (SAMAs). This was after the nominees for the twenty-sixth edition of the awards ceremony were announced. The biggest gripe that the singer had with the awards ceremony was the alleged lack of representation in the list of nominees for this year.

Makhadzi’s Matorokisi and Master KG’s Jerusalema, featuring Nomcebo Zikode, were two of the biggest songs in the past year. Makhadzi further suggested that perhaps they weren’t recognised because their Limpopo-based fans were not as influential as those in the city.

While Makhadzi was very vocal in her tweets, Master KG was more diplomatic and merely committed to working harder. Fans of both artists flooded their timelines with messages of encouragement by stating that they do not need the recognition of The SAMAs to validate their music.

Congratulations to all @TheSAMAs nominees..so said for not being recognized 💔 after what matorokisi did to AFRICANS last year..to all my fans I submitted everything is just that ndinga ndoneta tshinyama 😭.. Your love and support matters ❤❤❤❤