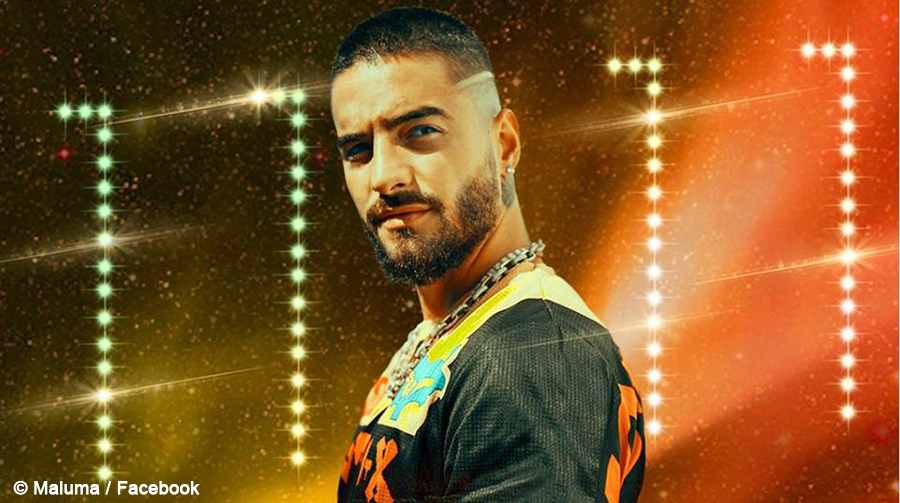 Columbian reggaeton and Latino trap sensation Maluma has announced that he will be embarking on his 11:11 North American tour, beginning on Friday, 6 September 2019, in San Diego.

Maluma is embarking on his 11:11 tour to promote his upcoming album of the same name, set to be released on Sunday, 19 May 2019. His only pre-release single from the album is the fast hit, HP.

Maluma first announced his 11:11 tour in an Instagram post published on Saturday, 9 March 2019 that read: “Happy to announce this new adventure…!! My 11:11 Tour for the United States is getting closer. The sale of tickets begins this Friday, March 15.” This was accompanied by a promotional video that shows snippets of his HP muisc video and past, energetic live perfromances.

Following his first performance of his 11:11 tour, Maluma travels around Los Angeles and Las Vegas from Sunday, 8 September 2019 to Sunday, 15 September 2019.

After a brief break, Maluma returns with a slew of shows from Thursday, 19 September to Thursday, 3 October 2019 in cities like Phoenix, El Paso, Houston, San Antonio, Dallas and Boston. He then plays one of his biggest shows to date at Maddison Square Garden in New York on Friday, 4 October 2019.

A brief appearance in Toronto, Canada follows this on Sunday, 6 October 2019 until he makes his way back to the US for another string of shows from Thursday, 10 October to Friday, 18 October 2019, performing in Miami, Washington and Chigago. He caps off his tour at Denver’s Pepsi Centre on Sunday, 20 October.

Tickets for the 11:11 tour are available for purchase from VividSeats.