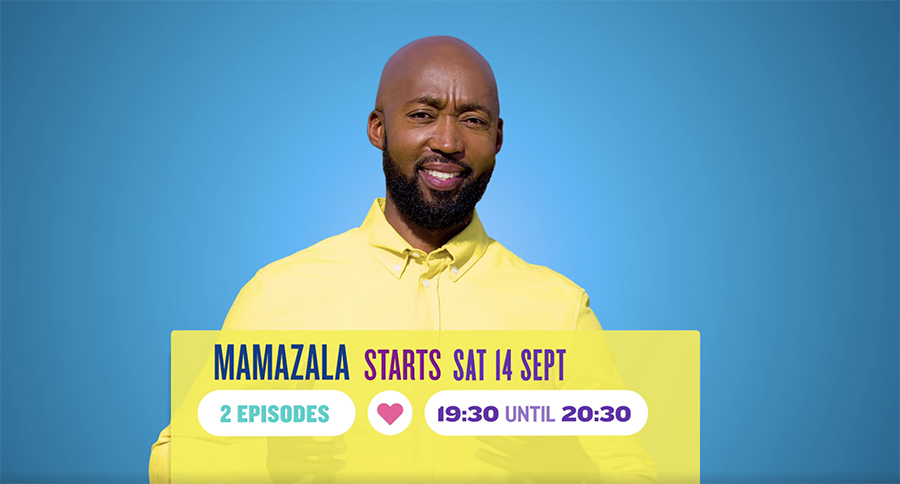 Mamazala’s Saturday night episode follows the confrontation between Margaret and her in-laws, as their relationship has worsened due to her husband’s deteriorating mental state.

Mamazala’s upcoming episode, which airs on Moja Love on Saturday, 4 July 2020, will see Margaret reaching out to the show to facilitate a meeting between her and her in-laws. According to Margaret, her husband was diagnosed with bipolar disorder, which appears to be worsening over the years. She explains that ever since her husband’s diagnosis, his family has been accusing her of bewitching him..

The preview of the upcoming episode provides a glimpse of the confrontation, which sees Margaret meeting with her sister-in-law. Her sister-in-law is then heard revealing that Margaret had visited a sangoma who had told her that in order for her husband to get better, a member of his family would have to die. Margaret then explains that her in-laws believe that she is responsible for the death of her mother-in-law.

Watch the preview of the upcoming episode of Mamazala below.

Margaret wants to make peace with her in-laws because their squabbles might have triggered her husband’s bipolar disorder. # Mamazala