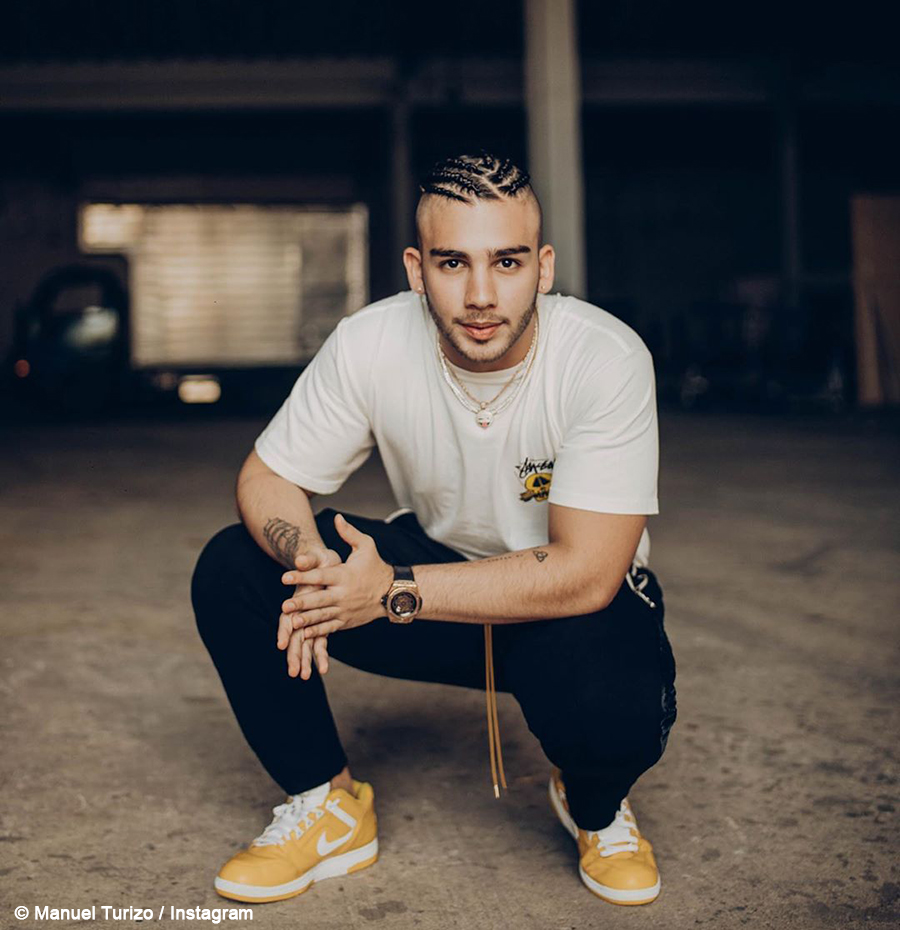 The duo took to Manuel Turizo’s Instagram page to post a video announcing  their upcoming collaboration on Saturday, 11 May 2019. The video is captioned “Te quemaste”, translating to “you got burned” besides a series of flame emojis. In the video Manuel, speaking Spanish, asks Anuel AA, “Hey, she wanted to play with the two of us, right?” to which Anuel AA responds, “But we caught her!”

This gives fans an inkling as to what the theme behind this collaboration could be – betrayal. The duo alludes to the storyline behind the song being them teaming up after being deceived by the same woman.

Following this, the camera flips to show a preview of their untitled track’s music video. Here we see Anuel AA and Turizo dancing and singing to the song in front of a series of flaming archways. They end off the video with Anuel AA’s signature ‘Ahhhh’.

Both Anuel AA and Turizo are going from strength to strength in their careers, so a collaboration seemed imminent. Anuel AA released his debut album, Real Hasta la Muerte on Tuesday, 17 July 2018, and has since worked on hit singles like Secreto with Karol G and Baila Baila Baila with Ozuna, Daddy Yankee, Farruko and J Balvin. Turizo has also released a slew of successful singles, most recently No Te Hagas la Loca featuring Noriel, Esclavo de Tus Besos with Ozuna and Dile la Verdad with Jowell and Randy.

The release date and title of their upcoming single is yet to be announced.