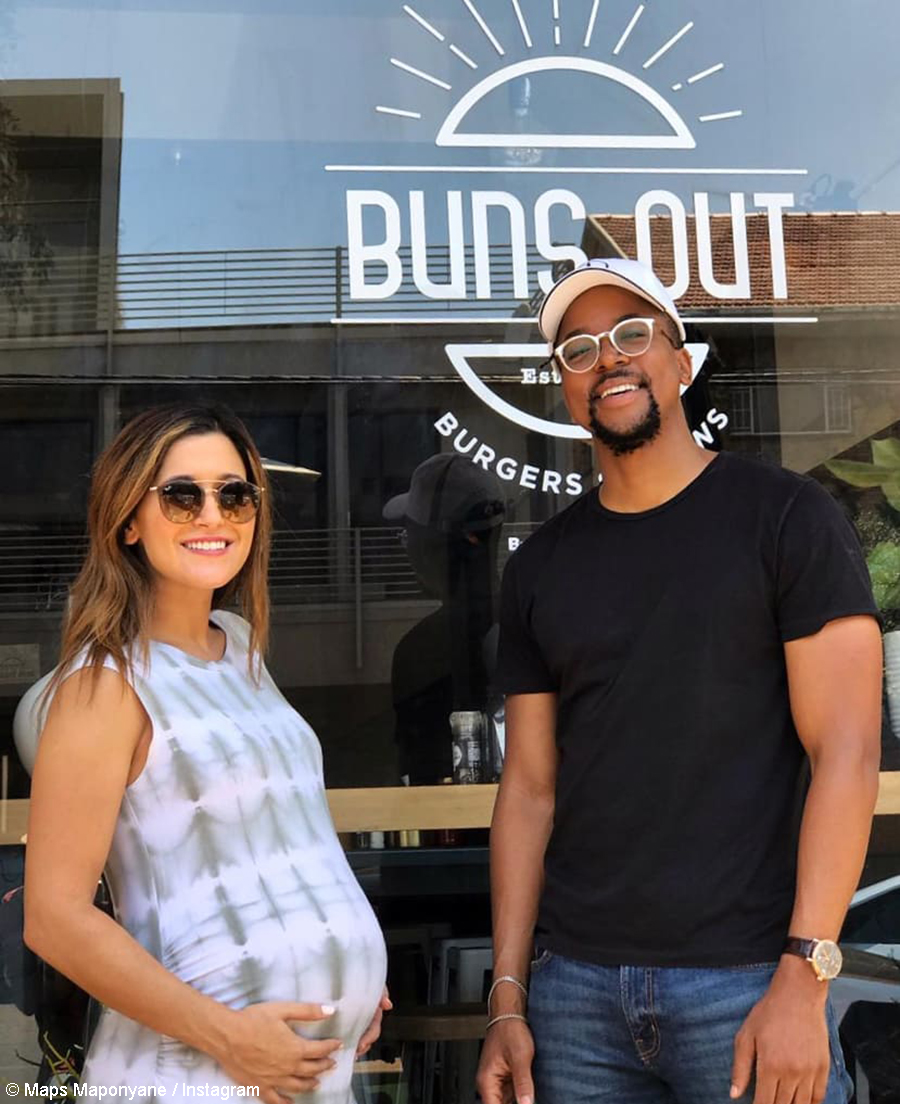 Social media users were relieved when media personality, Maps Maponyane, clarified that he was not expecting his first child, after posing alongside his expectant friend outside his restaurant, Buns Out.

Maps Maponyane took to Instagram on Tuesday, 14 January 2020, to congratulate his expectant friend, Tehilah Simantov. Maps posed with her outside his popular Linden-based restaurant, Buns Out. Many social media users initially believed that Maps was the father, however, after reading the image’s caption, many shared their relief that the model and television host is not the father-to-be.

Bun's Almost Out😉 When you know the support is real. Congrats to you and Ulrich, Tehilah!👶🏼 #BunsOut #ItsABoy