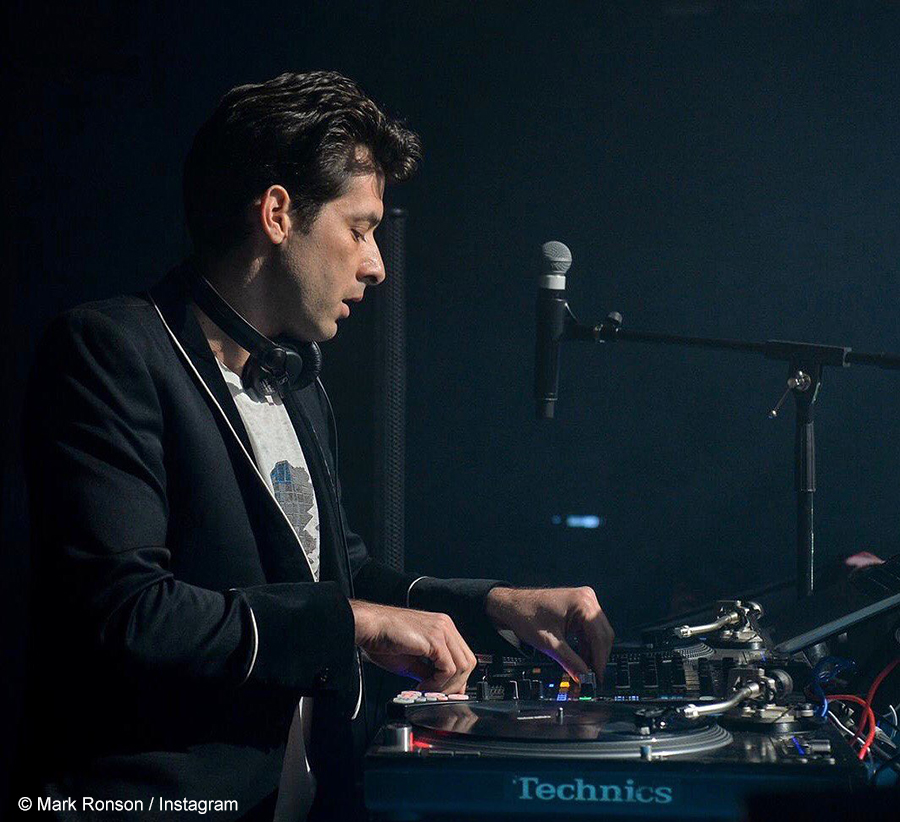 Mark Ronson has revealed that Tame Impala frontman, Kevin Parker, helped in the writing of his current single, Find U Again, featuring Camila Cabello, during a radio interview.

During an interview published on Wednesday, 29 May 2019, with Zane Lowe on Beats 1, Mark Ronson reflected on the creation of his latest lead single, Find U Again, which features the vocal talents of Fifth Harmony alumnus, Camila Cabello, During the interview, Ronson reminisced on how the song was created through the inspiration of a melody by Tame Impala frontman, Kevin Parker.

Mark Ronson admitted that Kevin Parker had come up with the melody a couple of years ago and that the melody “just clung” to him. After deciding that Camila Cabello should be featured on the song, Mark Ronson got in contact with the singer and explained, through texts, what the felt intention of the song should be. Later, during the same interview, Mark Ronson also mentioned how easily the song came together, stating, “I really did think we were going to all be sitting there slogging through lyrics. And she’s like, ‘I kind of came up with something last night.’ The whole [song] was perfect.”

Kevin Parker and Mark Ronson have a long-standing relationship. Parker not only helped with the creation of Find U Again, but has been cited as one of the possible features to appear on Mark Ronson’s upcoming album, Late Night Feelings, expected for release on Friday, 21 June 2019.

Speaking to NME in a December 2018 article, Mark Ronson shared that, “We have a song that we wrote together for my record, called Laurie,that we’re working on.” However, the song did not make the cut as it is not featured on the 12-tracked Late Night Feelings.