Matthews Rantsoma has been announced as the latest cast member to join eTV’s long-running telenovela, Scandal!, taking on the character of Nhlamulo Maseko.

Matthews Rantsoma debuted on the latest episode of eTV’s Scandal!, which aired on Monday, 1 March 2021. The actor assumes the role of Nhlamulo Maseko, a forex trader who is immediately attracted to Lindiwe and has made it his mission to impress her.

According to a statement from eTV on Monday, “Nhlamulo is immediately taken by Lindiwe’s beauty and as fate would have it, he pursues her and the two get involved in a steamy, yet romantic relationship. But, it all gets tricky when Nhlamulo entangles Lindiwe and her mother in what seems to be a run-in with the law.”

Nhlamulo has joined the storyline as a suave, and sometimes pretentious man. His poetic compliments have women weak at their knees, garnering him the nickname, Kasi Shakespeare. As he comes in boldly and full of confidence, it is unclear if his intentions with Lindiwe are authentic or not. 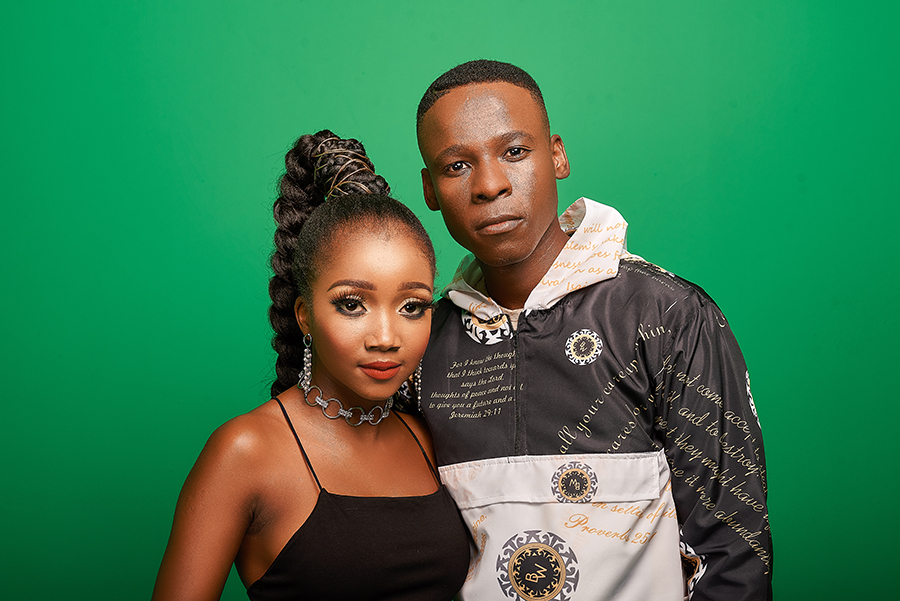 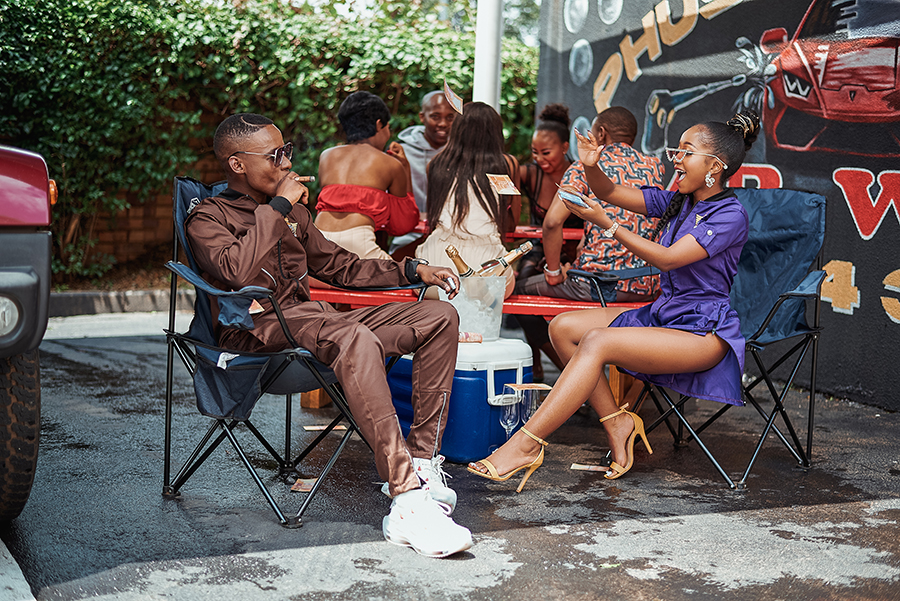 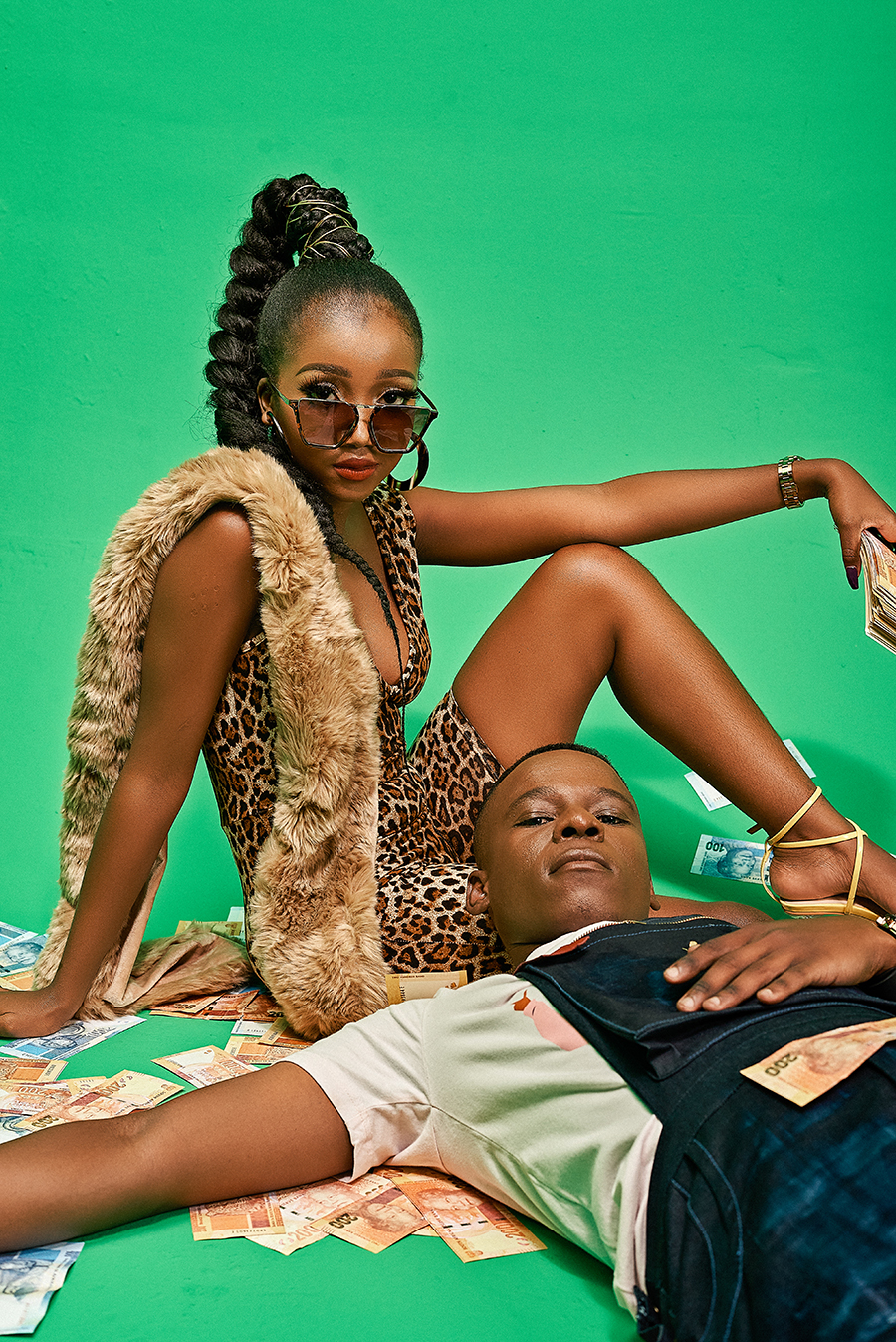 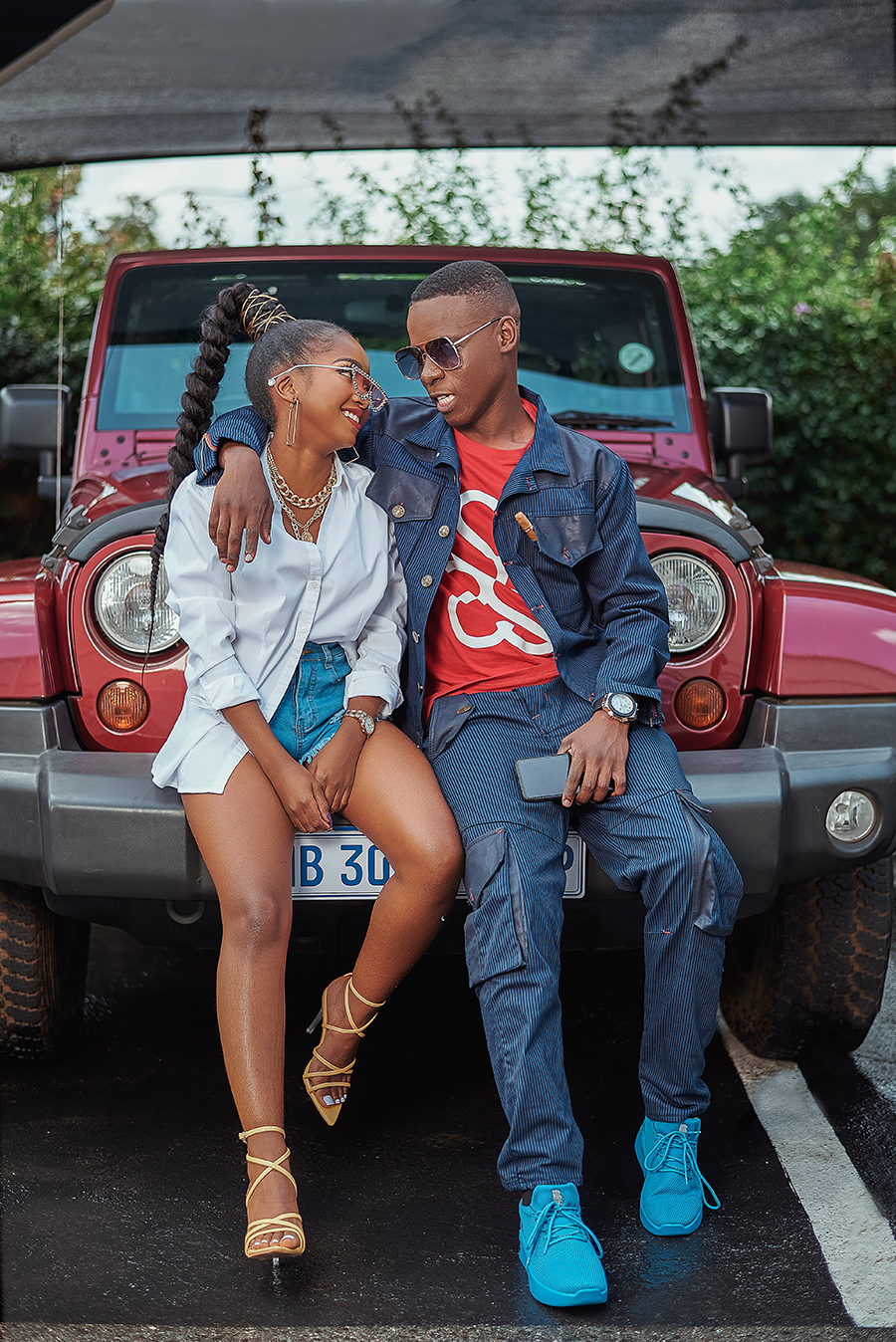