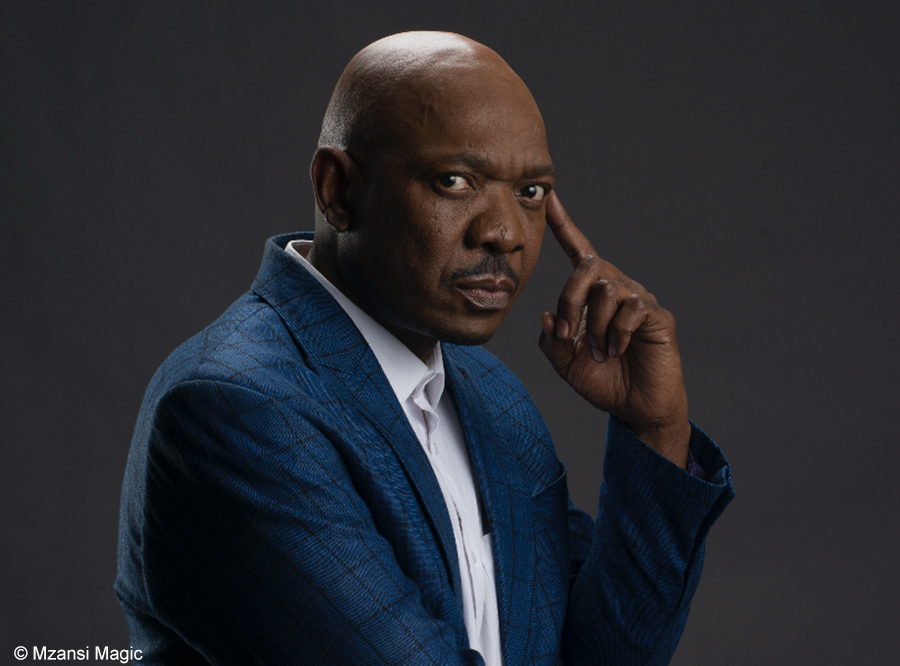 Menzi Ngubane was scheduled to make his debut on Mzansi Magic’s The Queen in season five, however, due to health reasons, his family has requested that he remain at home for the time being.

In May 2020, Mzansi Magic and Ferguson Films announced that veteran actor, Menzi Ngubane, would be joining the cast of The Queen in its fifth season. The actor was expected to begin shooting later that month, but due to health concerns, he was unable to fulfil his duty. The production break imposed on The Queen by the nationwide lockdown also caused for a further delay, resulting in Menzi being required to report to work later than expected.

In a Twitter post today, 29 June 2020, Mzansi Magic stated, “Legendary actor, Menzi Ngubane, was set to start filming The Queen season five in July, but his family has humbly requested he take more time to focus on his health and recovery.”

Executive producer, Connie Ferguson, also offered her well wishes to the actor, stating that the production team and cast are eagerly awaiting his debut.

Legendary actor @MenziNgubaneZA was set to start filming #TheQueenMzansi S5 in July but his family have humbly requested he take more time to focus on his health and recovery.