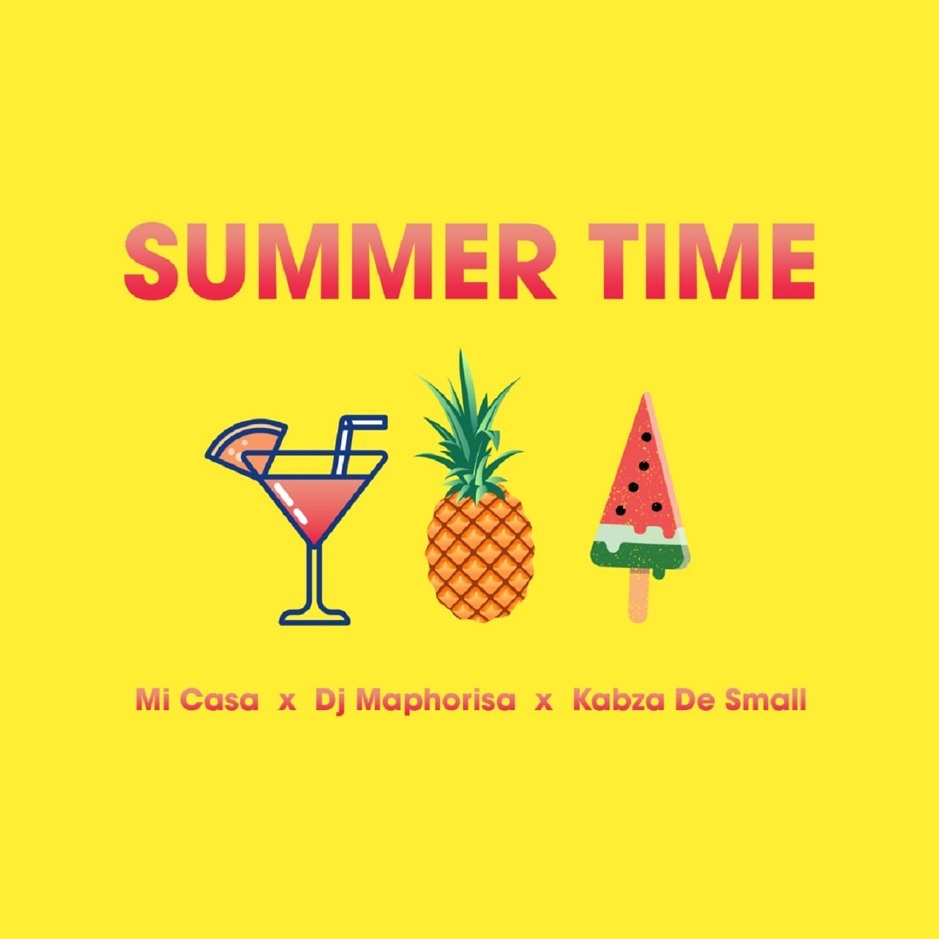 On Friday, 1 November 2019, popular house music trio, Mi Casa, released their second single of the year, Summer Time. The single hears the trio that incorporating the popular musical wave of amapiano for the first time. Mi Casa not only incorporated the sounds of the sub-genre but worked with two of the pioneers of the sub-genre, Kabza De Small and DJ Maphorisa, known collectively as Scorpion Kings.

Summer Time follows Mi Casa’s first single for 2019, Toca, which was released on Friday, 19 May 2019. For that single, the trio worked with up and coming house duo, Jay Em. Unlike their new single, Toca stuck to Mi Casa’s signature island Caribbean sound.

The group first promoted the release of the single in September 2019 via an Instagram video of Kabza De Small dancing to the single. They captioned the video by writing, “If you know, you know #SummerTime.” However, they started actively promoting the single in October through posting various dance videos with the single as the soundtrack.

Listen to Summer Time below.