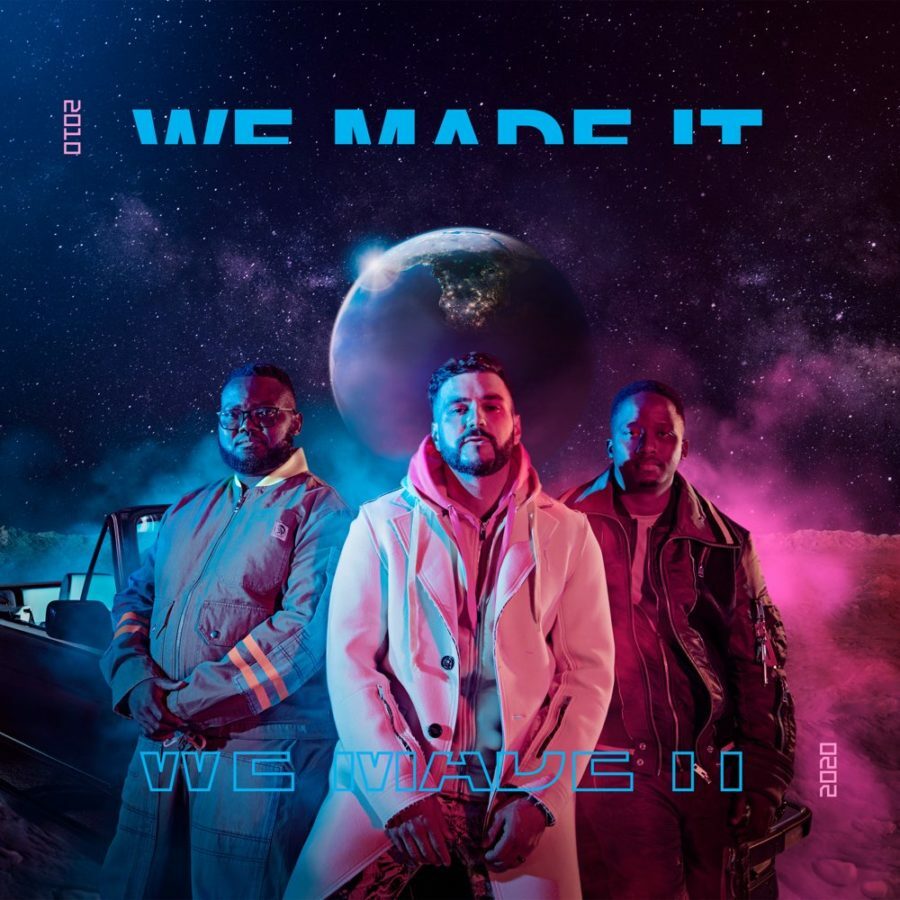 Mi Casa released a new album, We Made It, to celebrate ten years in the music industry, delivering a collective of songs which seek to encourage persistence, love and positivity.

Mi Casa marked a decade in the music industry with the release of their fifth album, We Made It, on Friday, 3 July 2020. The 13-track project was co-produced by the trio and emerging duo, Jay Em, who are also featured on the fourth track on the album, Love Everything About You.

Speaking to Apple Music about the new offering, vocalist and guitarist, J’Something, stated, “Ten years later, after thinking that we would break up, we pulled together and pushed through. And that, for us, is a very important message in our story; that on the other side of uncertainty lies fruit that tastes sweeter than anything else.”

The album was promoted through singles such as Church Bells and, most recently, Eve. Boasting four notable features from AKA, Rouge, Jay Em and Stilo Magolide, Mi Casa described the project as their “best album to date” in an Instagram post on the day of its release.

Listen to We Made It below.