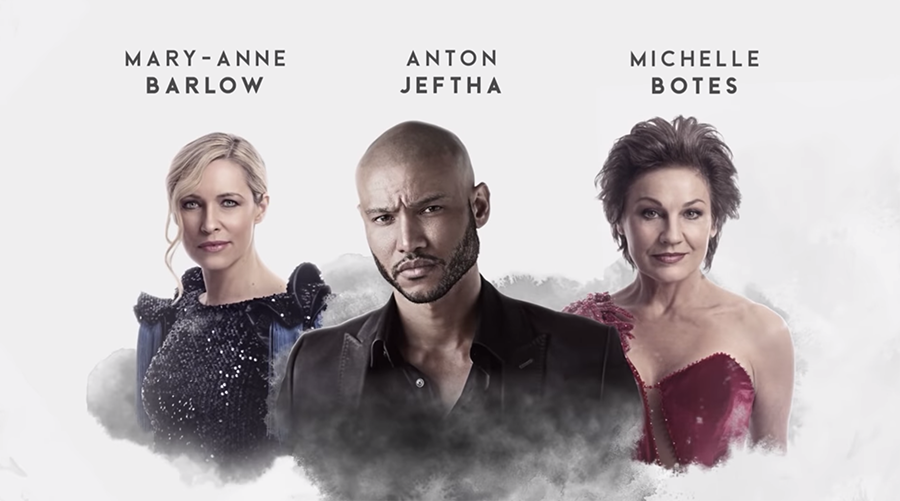 Michelle Botes will be starring alongside Kgomotso Christopher in M-Net’s Legacy, which premieres in September 2020, where she will be taking on the role of Angelique.

Michelle Botes is best known for her role on Isidingo as Cherel De Villiers. Her new role also appears to be a bold and antagonistic female lead, which, according to her, is still very different from Cherel. Michelle Botes will be assuming the role of Angelique in M-Net’s first telenovela, Legacy, which will serve as her first leading role on a daily drama since her time on Isidingo. In an interview with JustNje on Monday, 22 June 2020, the veteran actress discussed her new role.

What has been the public’s reaction to the recent announcement of your role?

My focus isn’t really on public reaction at this stage, [it’s] more on trying to deal with my own reaction to the character.

Your fans have held on to your Cherel De Villiers persona for all these years, what makes this new character different?

There are very different shades of maturity and experience to this lady – she’s done a lot of living!

What enticed you about the Legacy script?

The sheer celebration of life and humanity in the writing, and I love all the facets of the feminine!

What are the similarities between you and your character?

The sense of having built a world, a foundation, and then having that magic rug pulled from underneath you

What has been the most challenging part of filming?

Not filming actually, but certainly connecting with the wonderful beings and minds that make up the team.

What sets Legacy apart from the other telenovelas on screens currently?

It’s brilliance is its ability to mirror our deepest heart.