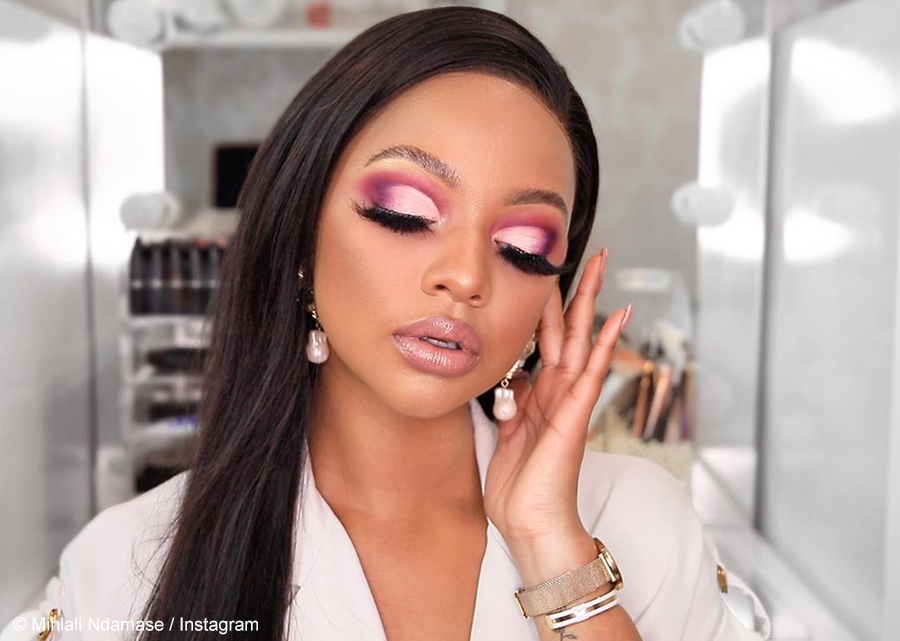 Social media influencer, Mihlali Ndamase, was one of the many social media users that commented on Kim Kardashian West’s lavish kitchen, stating that she aspires to afford a similar lifestyle.

Kim Kardashian West trended on social media after the reality star took her social media followers on a tour of her kitchen on Thursday, 9 January 2020. Mihlali Ndamase commented on the kitchen tour, stating that she is working towards being really wealthy in order to afford a similar lifestyle.

Kim has 2 million fridges, 100 million pantries and a kitchen that looks like a restaurants kitchen. I jus____ 😭