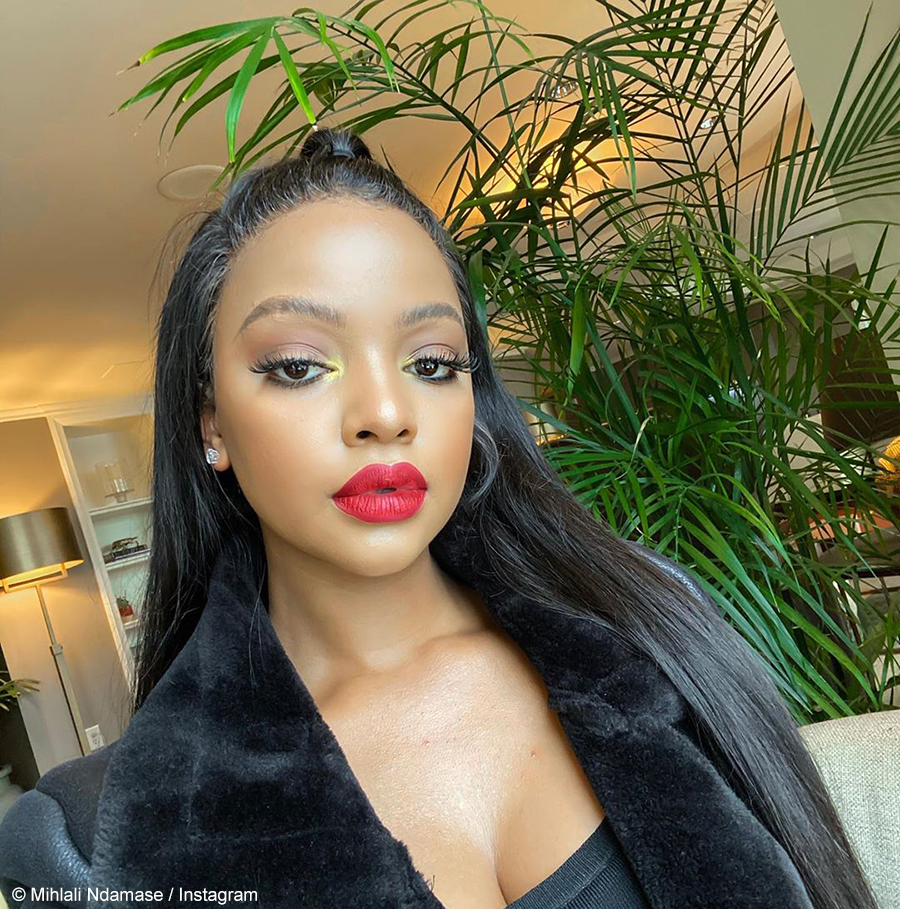 Beauty influencer, Mihlali Ndamase, trended following an open letter addressed to her, which claimed that her lifestyle is afforded to her by a man rather than her hard work.

Mihlali Ndamase has chosen not to address the trending open letter from Monday, 2 December 2019, which was directed at her by a social media user. In the letter, the social media user claimed that Mihlali’s lifestyle was afforded to her by a rich benefactor and that she has had cosmetic surgery done on her posterior. Mihlali has continued posting after the letter, conscious not to make remarks on the letter.