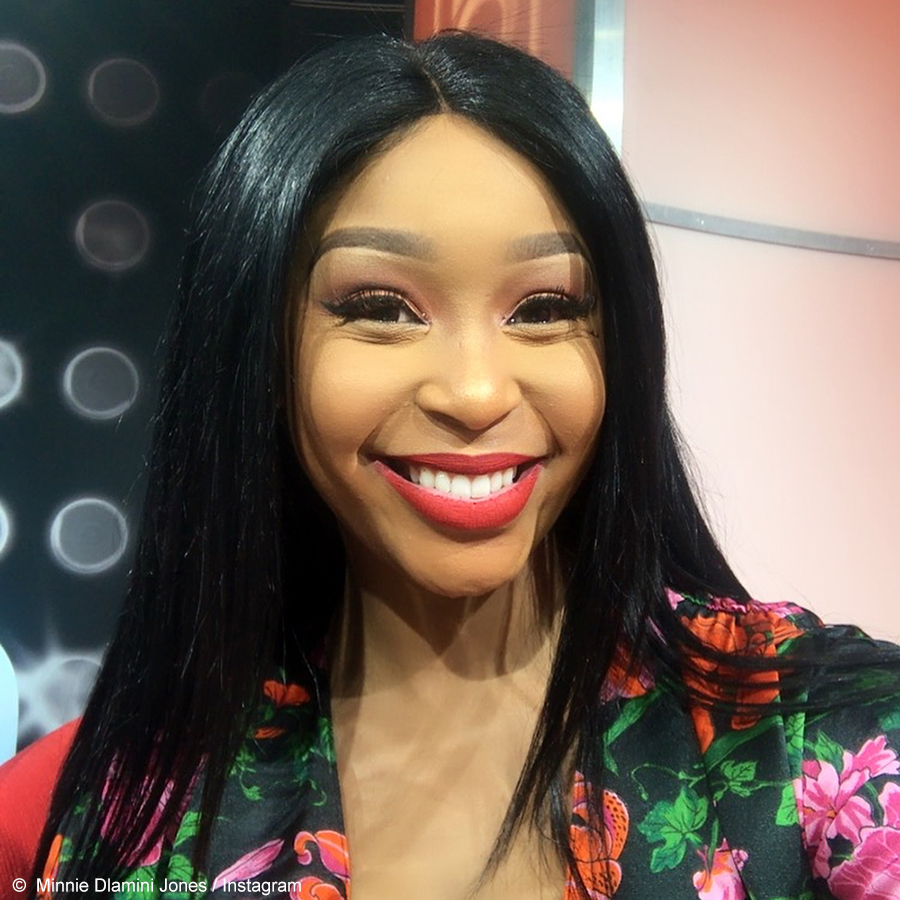 Minnie Dlamini Jones not only alluded to being a millionaire in a recent tweet, but also shared a valuable lesson on wealth and setting goals.

Minnie Dlamini Jones took to Twitter on Tuesday, 14 July 2020, to open up about what she had initially planned to gift herself on her thirtieth birthday, which she celebrated on Tuesday, 7 July 2020. In a series of tweets, Minnie explained how important setting goals is in helping her achieve her personal and financial goals.

She revealed that when she was younger, she had aimed to earn her first million by the age of 21, which she did through her monumental deal with Legit. She then stated that for her thirtieth birthday, she was planning to buy a luxury timepiece.

South Africa’s Diamond, as she is affectionately known by her fans, did not end up buying the timepiece, but instead, shared the lesson she learned. She stated, “Sometimes the goals we set are just a stepping stone for something greater.”

So I sometimes set goals to reward myself for my work. So when I was younger it was making my first million before I turned 21. Recently I wanted a timepiece for my 30th. I had saved up the money and it was time to achieve my goal and reward myself…

I then thought long and hard about this purchase, then I decided against it. I ended up investing the money in something else. I felt like I was letting myself down as I didn't achieve the exact goal I had set. Then it dawned on me…

Just because I didn't buy the watch doesn't mean I didn't achieve my goal. I ended up getting myself something far more valuable. We get stuck with tunnel vision & sometimes the goals we set are just a stepping stone for something greater. Don't be afraid to shift the goal post!