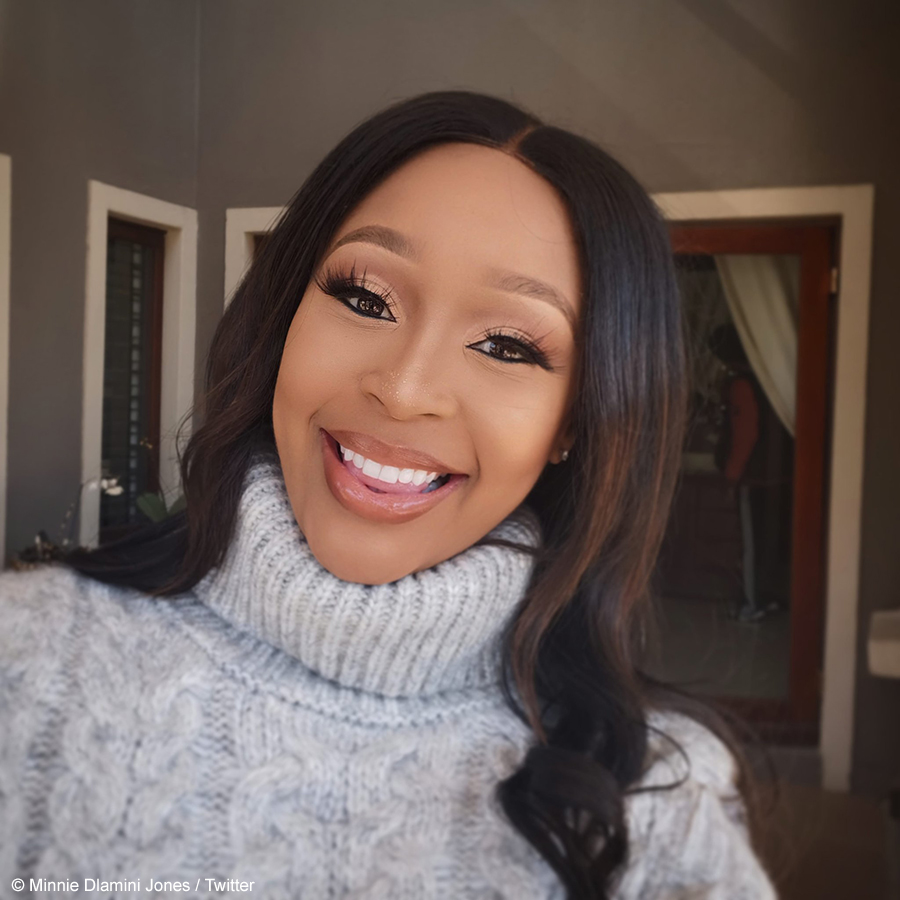 Minnie Dlamini Jones was on the receiving end of Twitter backlash after posting about receiving a promotional package from Lorna Maseko, with many describing their supposed friendship as fake.

Minnie Dlamini Jones took to social media to post about receiving a promotional package from television personality and celebrity chef, Lorna Maseko, on Thursday, 30 July 2020. The former Top Billing host gave some of her fans and famous friends goodie bags to celebrate the success of her first cookbook, Celebrate with Lorna Maseko. Bonang Matheba, Anele Mdoda and Nadia Nakai were some of the other public personalities who received the package.

When the Homeground host took to Twitter to thank Lorna for her gift, many Twitter users labelled the interaction as fake. Others claimed that Minnie Dlamini Jones cannot act, which was the general opinion in response to her recent birthday video.

Some users attempted to rehash the feud between Minnie and Bonang, claiming that Lorna had befriended Minnie after her rumoured fallout with Bonang.

Got a special delivery from my girl @Lorns_Maseko Thank you so much for my favorite soup it was delicious 😍😍😍 You got skills mama 👌🏾 pic.twitter.com/BkRbexYYj2

LOL, MY GIRL😳, YHOOO MAR CELEBRITY FRIENDSHIPS ARE SUCH A JOKE,, SO 1 MINUTE YOU JUMP FROM BEING FRIENDS WITH SOMEONE YOU BEFRIEND THEIR ENENY WOW @Lorns pic.twitter.com/lvgmDuPoJc

… And the way she Minnie is forcing it! 😅😅😅Little does she know Lorna sent B the same! 🤣🤣🤣

True. They won't respond to you now after that photo