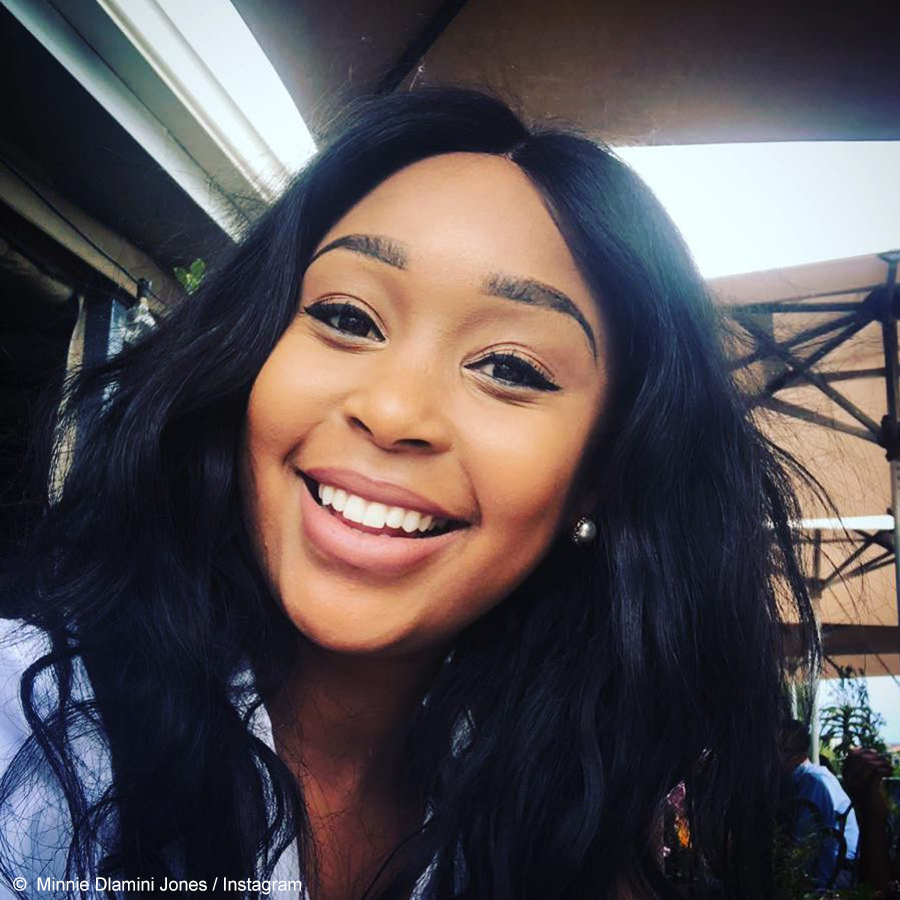 Minnie shared the nomination on Twitter on Monday, 9 September 2019, by reposting the official announcement from Universal TV Africa which stated, “Africa! Who should win E! Online Africa’s African Influencer of 2019? Have your say now and vote for Minnie Dlamini!”. The other African celebrities who are nominated alongside her in the category are Bonang Matheba, Cassper Nyovest, Wizkid, Diamond Platnumz, Davido, Tiwa Savage and Yemi Alade. The award is presented to the nominee with the most votes from the public, who base their vote on the individual’s influence in the entertainment industry for the year of 2019.

Fans of Minnie shared their excitement for her nomination on social media, with many claiming to have already voted a number of times. Cebisa tweeted, “You can vote again tomorrow. I’ve been voting since last week, 25 votes a day!”. Desiree Lanka also confirmed her vote, saying, “I’ve voted for our diamond. You’ve got this Minnie! We will vote for you every day. You are the underdog!”.

Minnie has made a prominent name for herself in the South African entertainment industry, having hosted a number of prestigious events as well as television shows. She has appeared as the presenter of Live Amp, Mzansi Insider, Soccerzone and is currently the host of the sporting show, Homeground.