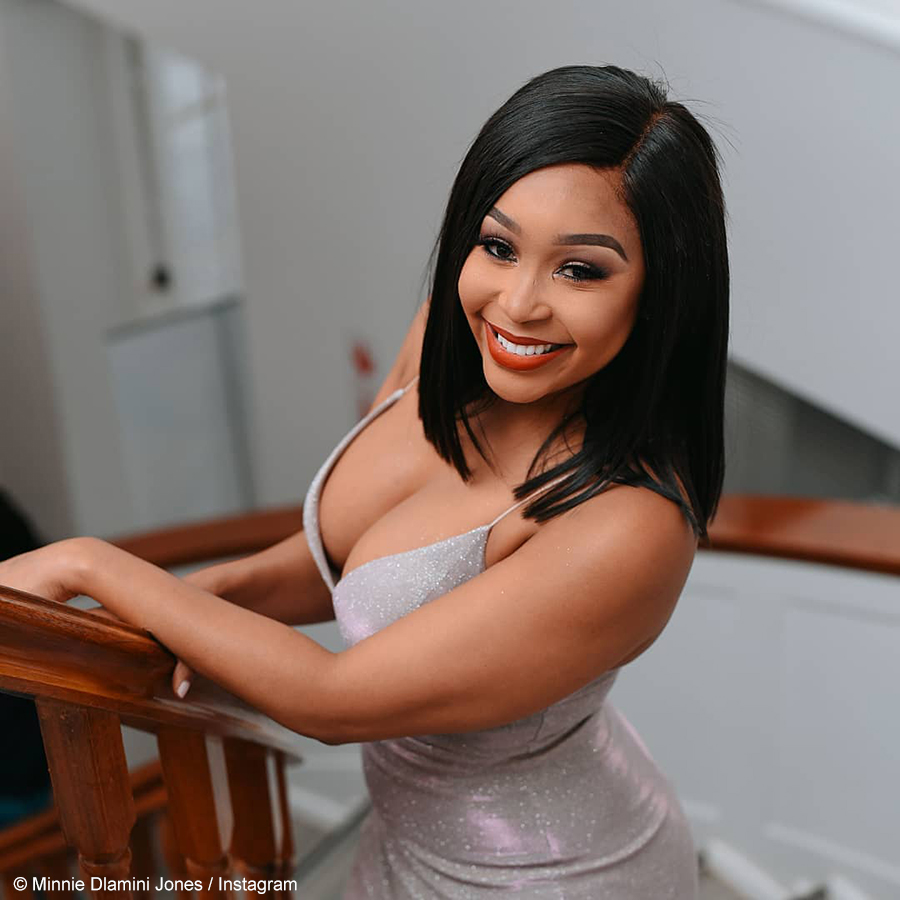 The HomeGround presenter took to Instagram on Tuesday, 24 September 2019, to share images of the attire she wore in celebration of national Heritage Day.

South African media personality, Minnie Dlamini Jones, took to social media on Tuesday, 24 September 2019, to share images of herself in a Zulu-inspired ensemble in celebration of Heritage Day. In the images shot by Stevel Marc, the HomeGround presenter can be seen wearing a head-to-toe animal skin outfit which featured an animal skin skirt, teamed up with an animal skin top that shows off her midriff. She wore the attire with an animal skin belt and a headpiece made of feathers. She kept the accessories minimal and wore bold make-up, including dark lipstick.

South African media personality, Ayanda Thabethe as well as rapper, Boity also commented on Minnie’s images with series of emojis in exclamation. Although some social media users commented negatively on the post, the images received much traction with almost 200 000 likes.