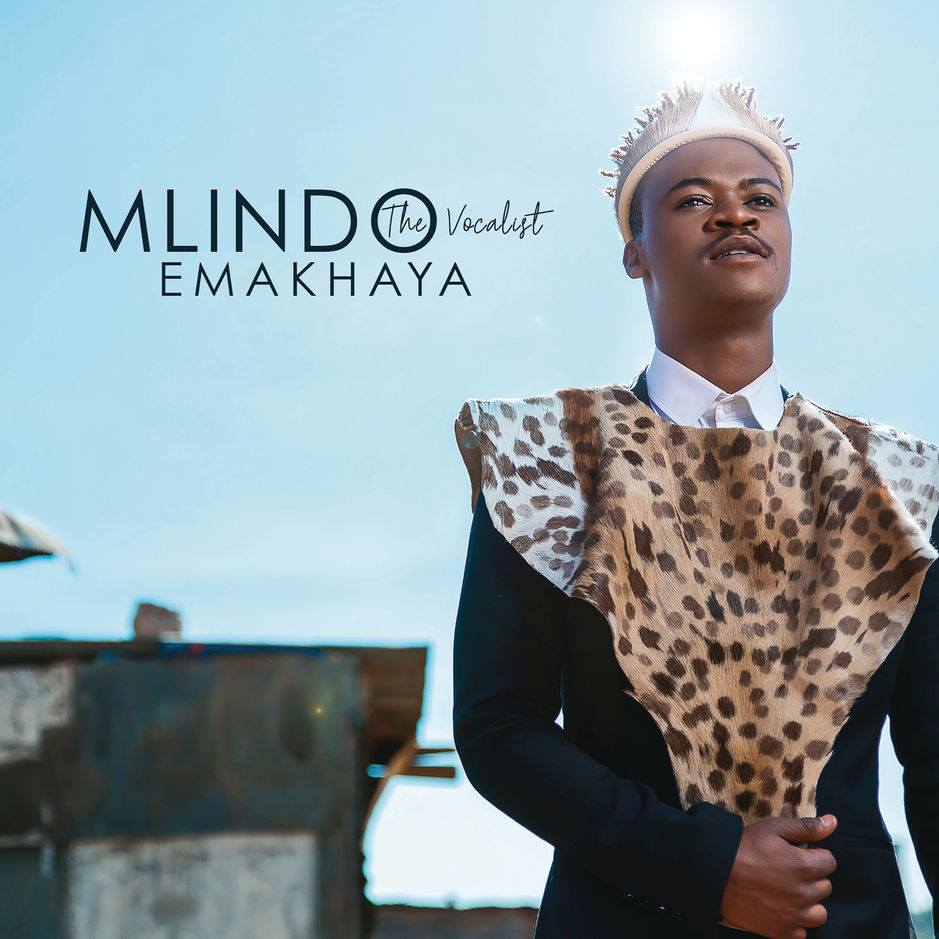 South African music sensation, Mlindo The Vocalist, is celebrating the success of his debut album, ‘Emakhaya,’ which has been certified gold within three months of its release.

The sixteen-track album was released on Friday, 26 September 2018, and features collaborations with the likes of Kwesta, Thabsie, DJ Maphorisa and Sjava, just to name a few.

Mlindo The Vocalist became an instant hit for his single, ‘AmaBlesser,’ which has been certified double platinum. Although the album focuses mainly on love, relationships and family, he also explores struggles of the past in his single ‘Lengoma,’ which urges natives to fight for their rightful place in society.

The album has already been streamed over ten million times, and is available for purchase on iTunes.