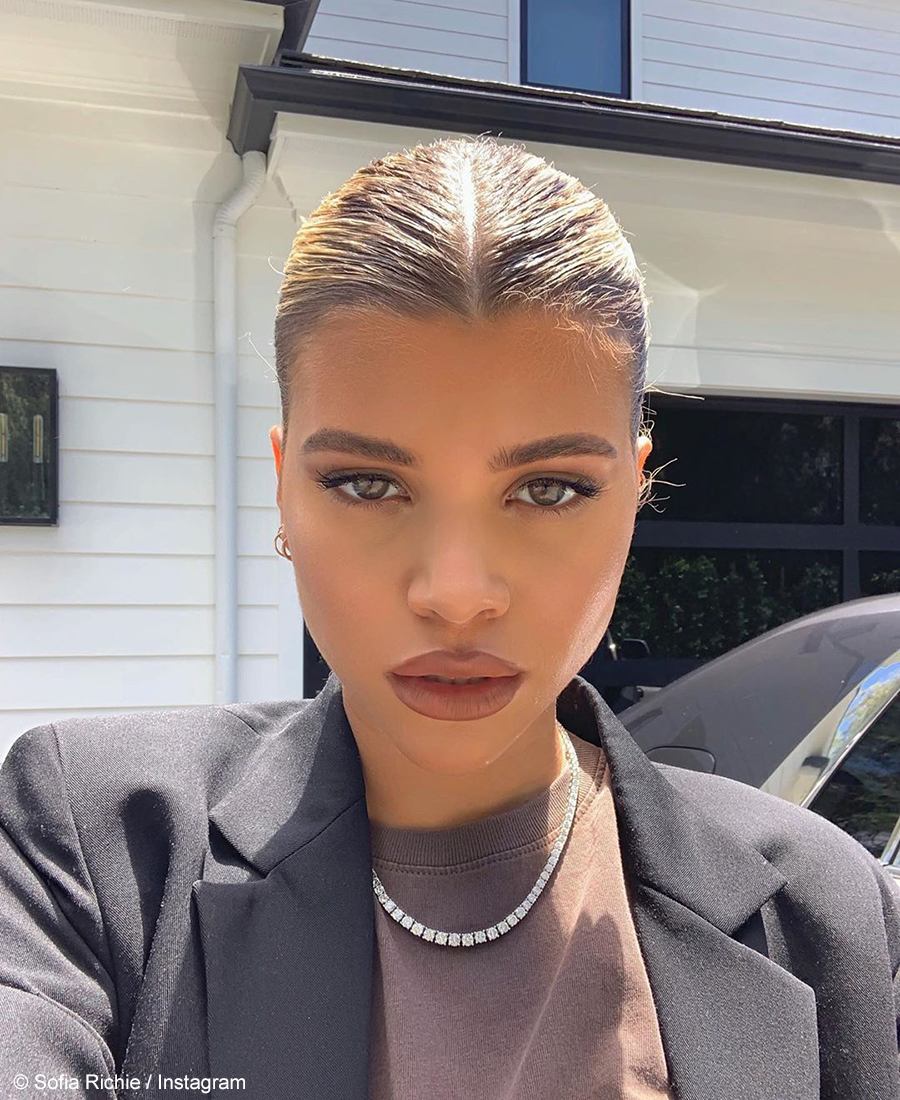 American model, Sofia Richie, has shared new images from her yacht trip with the Kardashian-Jenners for Kylie’s birthday celebration, revealing her tropical look while she visited the island of Corsica.

Following the Kardashian-Jenner European trip that the family took, along with its extended members, American model, Sofia Richie, has shared more images revealing another Island that the group visited. The whole clan is already back in Los Angeles, with the star spotted having dinner with her boyfriend and reality star, Scott Dissick. However, Sofia Richie continued to share photographs from her trip, this time of their stay on the island of Corsica.

Previously, the model had shared images of their visits to Positano at the Amalfi Coast. Thereafter, the clan had a brief stay at the Marina Di Camerota, Campania, However, the images she shared by Sofia on Wednesday, 21 August 2019, were the first of their travels to Corsica.

The star shared four images from the small island of Equatorial Guinea, which is located 29 kilometres southwest of the Rio Muni estuary. In the series of images, she can be seen dressed in a white, tight crop top that shows off her cleavage and is coupled with a floral mini skirt and an open stiletto.

The first image featured the star sitting on the yacht, while the other three images were of her taking in the sights and sun in the small city. Many of the comments from her 5.1 million followers complimented her on her small frame and ample cleavage.

One of the comments read, “When I say I [want to] look skinny, this is how I [want to] look.” Another follower who appreciates the model’s frame, stated, “You’re so skinny! But in a good way!”