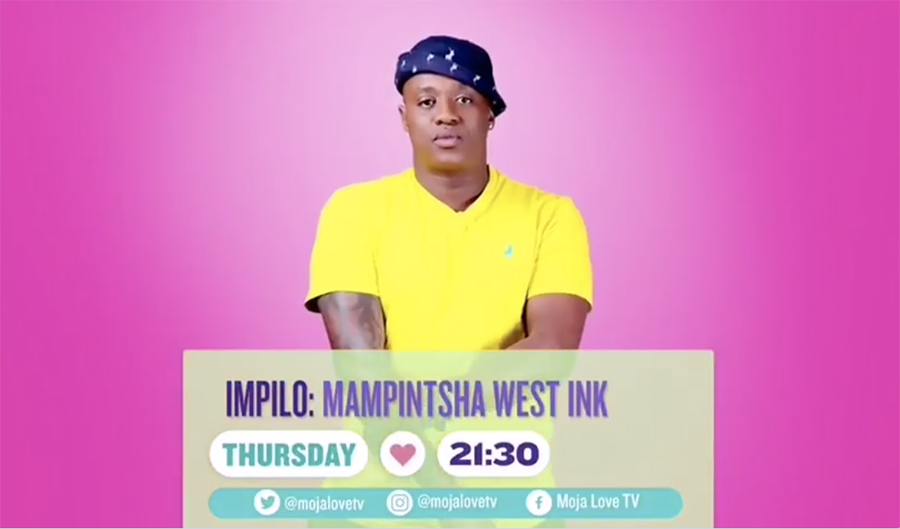 In a statement on Thursday, 23 January 2020, Moja Love revealed that the broadcast of the long-awaited docuseries on Mampintsha and Babes Wodumo, conducted by musician and television host, Jub Jub, will be postponed. This is due to the couple’s grievances about the show, resulting in an impending law suit. The channel stated, “Today the couple decided to go to court to stop the broadcasting of the interview.”

Hey Moja Lovers 😍 we have a slight schedule change for today.