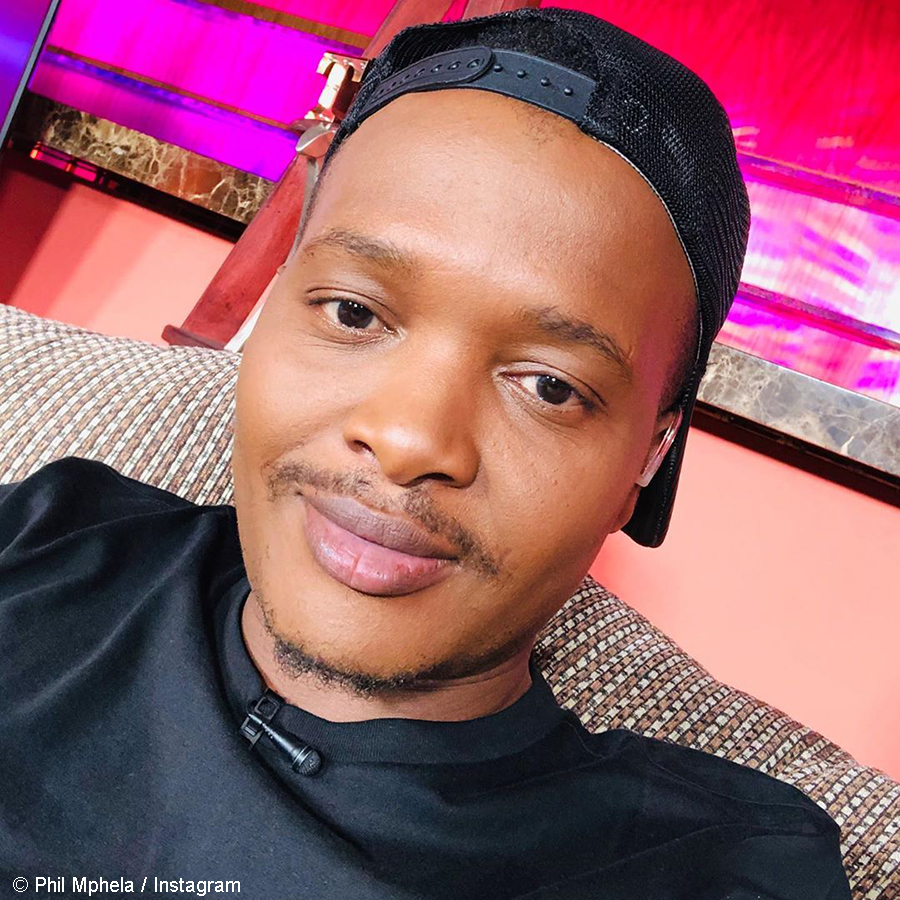 Phil Mphela, host of Moja Love’s celebrity and entertainment show, TMI, has shared a short clip of himself on the set of a television production, where he appeared to be having an interview.

In a social media post on Friday, 20 March 2020, Phil shared a short clip of himself, captioning it, “Coming soon to a TV near you!” The video showed the television host in a green screen studio, where he appeared to be answering questions for an interview. Phil was heard clarifying that although he is often compared to fellow media personality, Somizi, they are not the same at all.

COMING SOON to a TV near you!