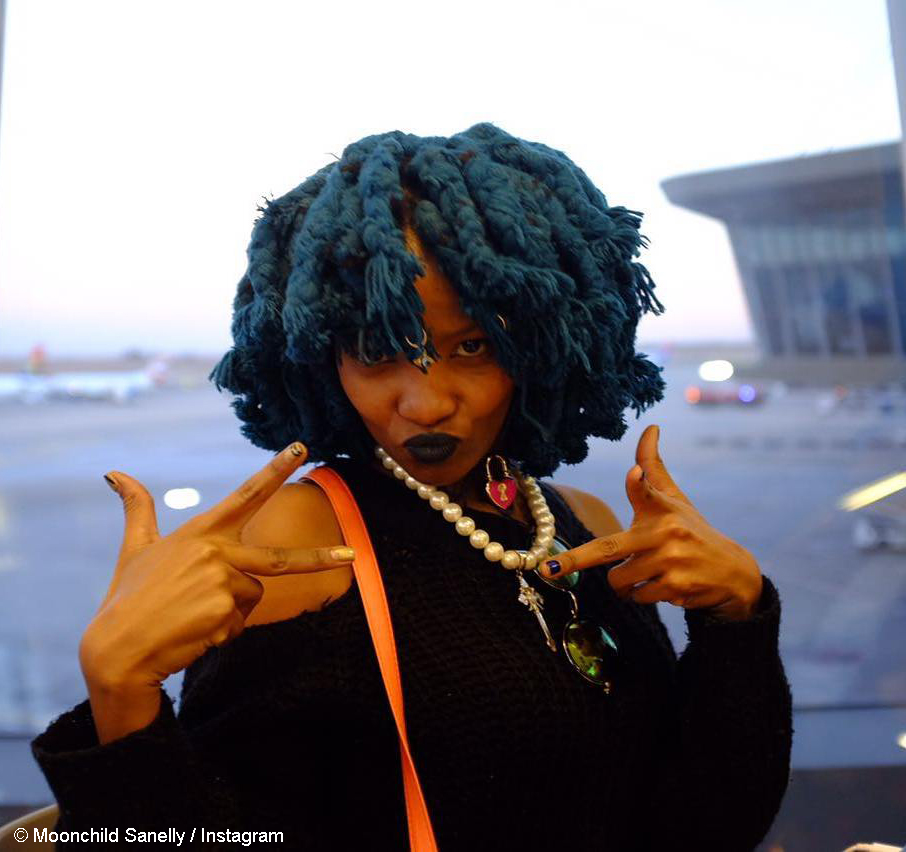 Singer and controversial figure, Moonchild Sanelly, was involved in a back-and-forth with male social media users, after stating that she does not date South African men.

On Monday, 6 April 2020, Moonchild Sanelly replied to a post by a Twitter user who expressed interest in dating her. Moonchild Sanelly responded by stating that she does not date South African men anymore. The tweet seemed to aggravate another male user who confronted her. However, she did not back down from her assertions, which led to a back-and-forth between her and the Twitter user.