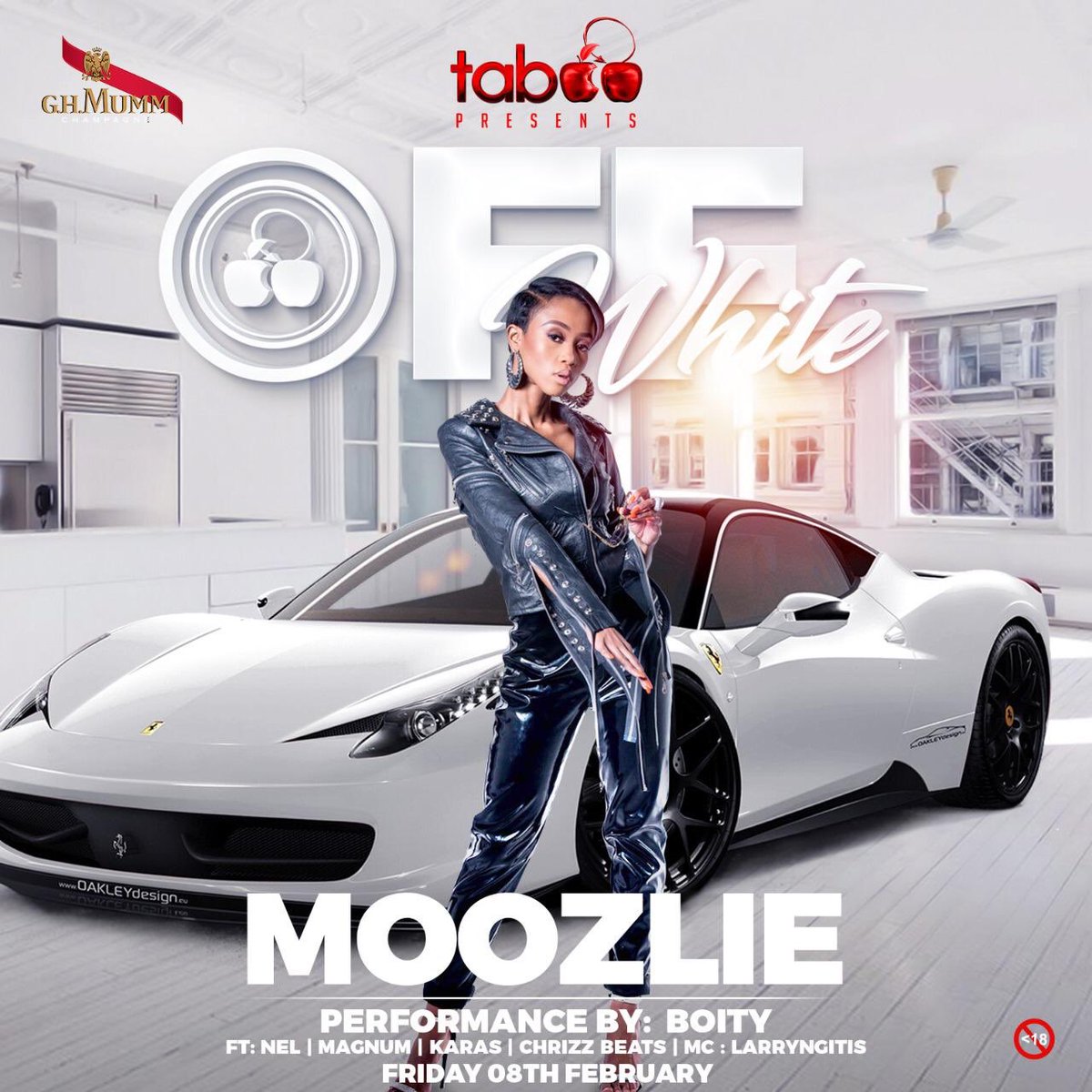 Moozlie took to Twitter on Thursday, 7 February 2019 to announce her upcoming performances, where she will join Tellaman and Boity in celebration of their new music releases.

Boitumelo Thulo, popularly known as Boity, is hosting her single release party on Friday, 8 February 2019. The Wuz Dat hit-maker will officially debut her second single Bakae. Moozlie has been announced as the opening act for the rapper who will also be supported by resident DJs, Magnum, Karas, Nel and Chrizz Beats.

The official album release party is set to take place on Sunday, 10 February 2019 and Moozlie will deliver an exclusive performance. She will be joined on stage by vocalist Rolene who is signed to Nasty C’s Tall Racks Records, as well as hip-hop DJ Ms Cosmo.