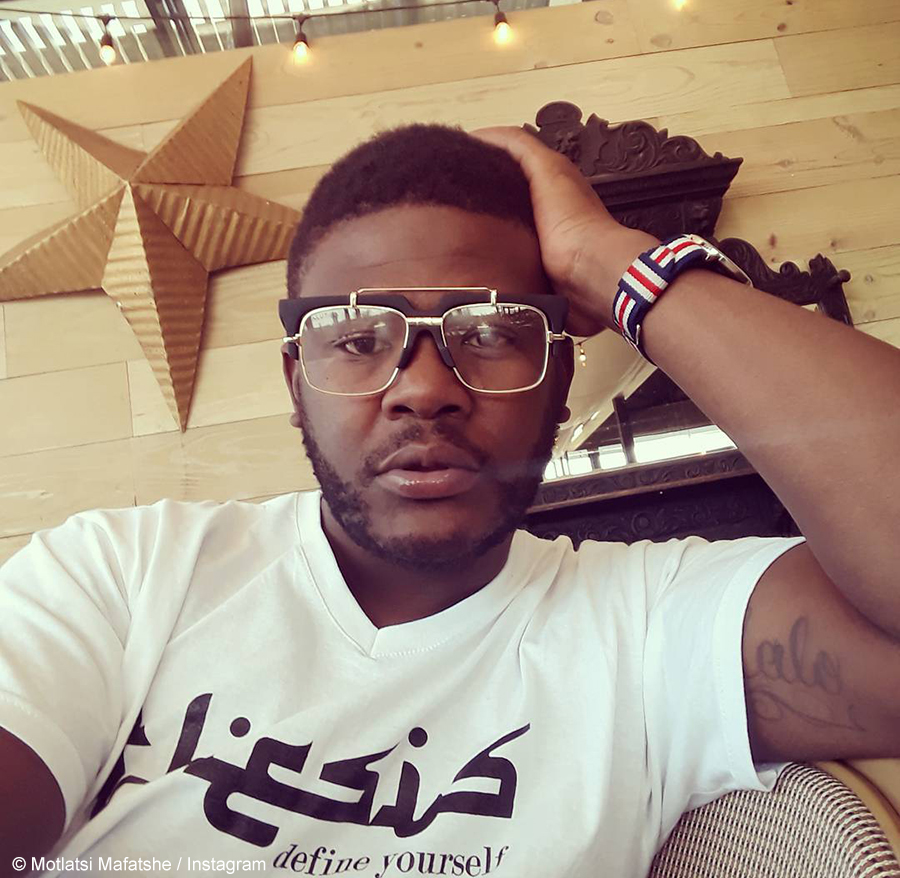 Motlatsi Mafatshe, known for his role as Sechaba on SABC 3’s Isidingo, made his debut on the latest episode of 1Magic’s The River, assuming the role of Fose.

Motlatsi Mafatshe returned to weekday television in the latest episode of 1Magic’s The River. His debut episode, which aired on Wednesday, 8 July 2020, saw the actor making his way to Paulina’s home to discuss what will happen to her after her uncle, Nsizwa, passes away. In a preview of his debut appearance, Fose, as he is known by, is seen getting on everyone’s nerves by speaking out of turn.

Motlatsi Mafatshe is widely known for his iconic role as Sechaba on SABC 3’s Isidingo, which aired its final episode in early 2020. Following his exit from the show, he appeared as a lead character on SABC 2’s Bone Of My Bones, which airs every Thursday night.

Fose came all the way to Paulina’s house to step on everyone’s toes. #TheRiver1Magic pic.twitter.com/cXo14fJko5