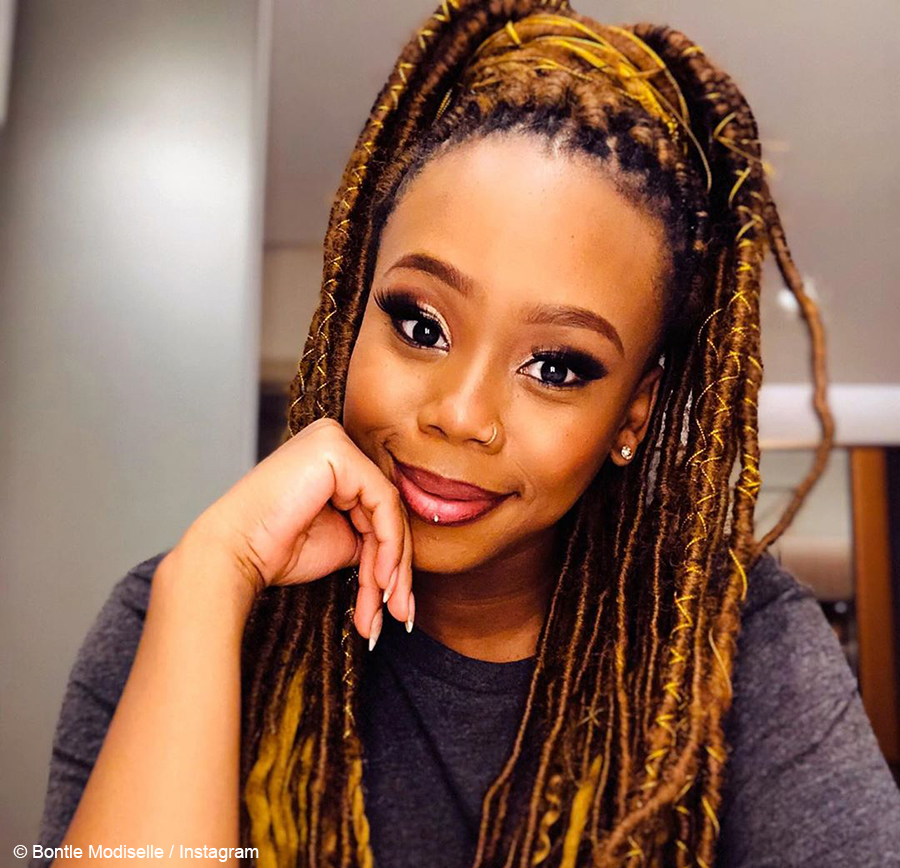 Motswako’s season 20 premiere, which aired on SABC 2 on Thursday, 13 August 2020, saw the new season kicking off with a list of A-list celebrities sharing their views on how the post-apartheid music has defined an era. Media personality and choreographer, Bontle Modiselle, featured as one of the season’s first guests, as she discussed her past and present projects, as well as what dance means to her. She explained that dancing goes hand-in-hand with music, as it is a visual representation of rhythm.

The episode also saw host, Sechaba Gqeba, being joined by Moonchild Sanelly, who spoke about her mission to always remain as free as possible as a musician, and to remain authentic throughout her career. Lamiez Holworthy also looked at the differences between male and female DJs, and how there should be no gender differentiation in the titles.

Watch the preview of the season 20 premiere of Motswako below.

Now in its 20th season, #Motswako20 continues to empower, inspire and celebrate women. In the 1st episode with @LamiezHolworthy @BontleModiselle @Moonsanelly & @Sechaba_G, we look at how the music post-apartheid has defined an era.