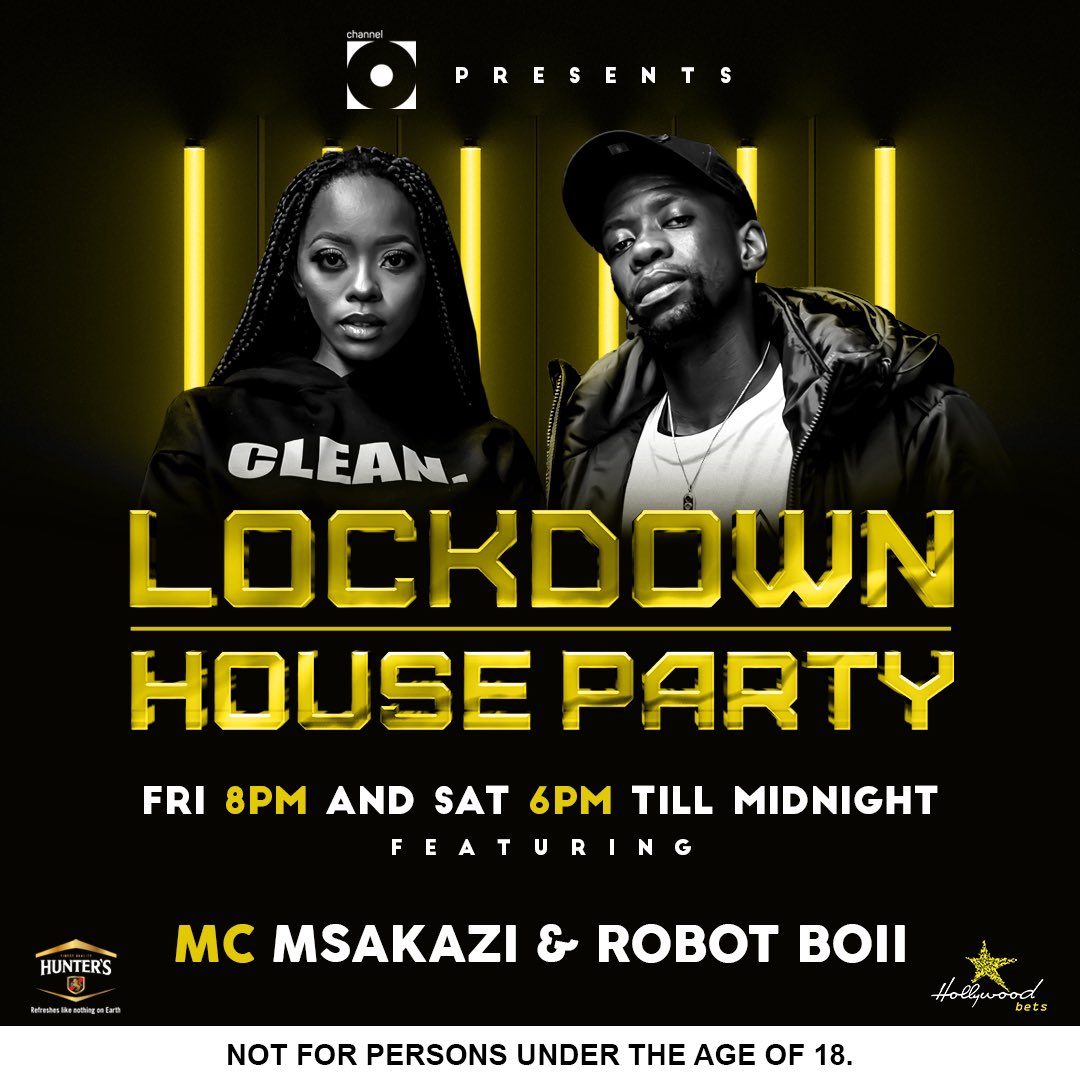 Mpumi Mlambo has confirmed that she will be taking over as the host of Channel O’s Lockdown House Party, following much speculation. The media personality confirmed the news in response to a series of tweets on Monday, 6 July 2020. Mpumi will now serve as the resident host of the show, which was previously guided by co-creator, Shimza. She will officially debut as the resident host on Friday, 10 July 2020.

Mpumi is most known by her radio nickname, Msakazi, after she gained popularity on Power FM. She has also featured in presenter competitions such as Top Billing’s presenter search and BET Africa’s My BET Break, however, Lockdown House Party will serve as her television debut.