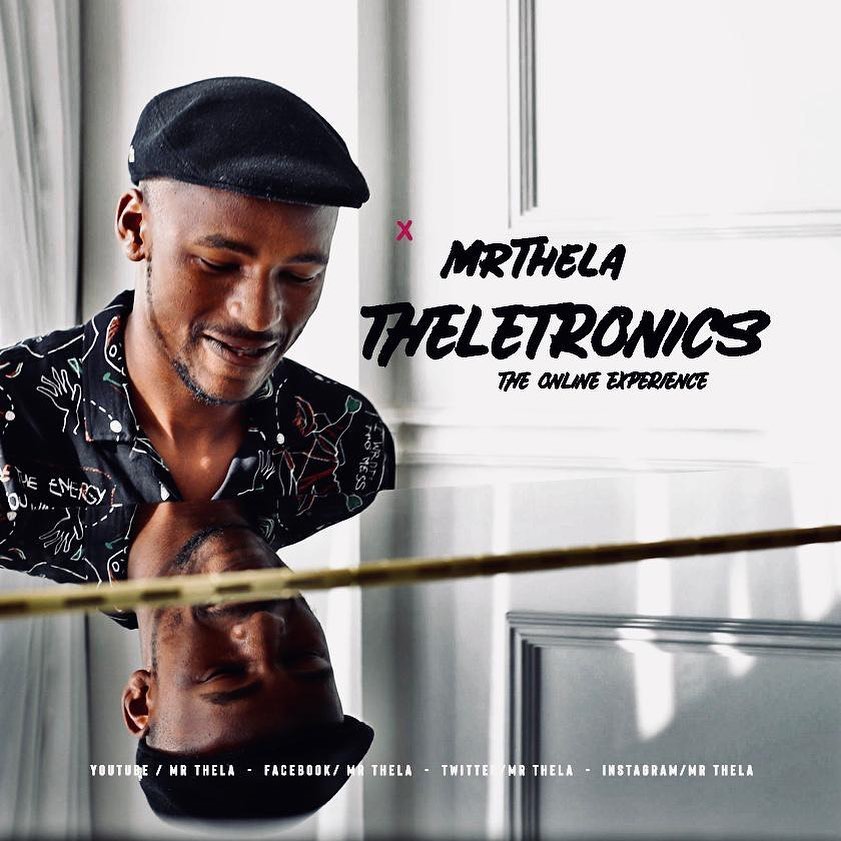 Mr Thela announced that he was planning to play an electronic and gqom house music set just hours before he went live on YouTube on Monday, 1 June 2020. The hour-long set premiered on his YouTube channel at midday. The producer and DJ aptly named the livestream set Theletronic: The Online Experience, as it encapsulates the music selection in the high-energy set.

The set starts with purely instrumental beats, which are heavily gqom-influenced, and allow for Mr Thela’s signature call of, “Thela umlilo,” to effortlessly transition in and out. The DJ was strategic in his use of electronic music, either using it to start the build to the next crescendo moment or to change between songs more seamlessly than two similar gqom songs would allow.

Watch Theletronic: The Online Experience below.