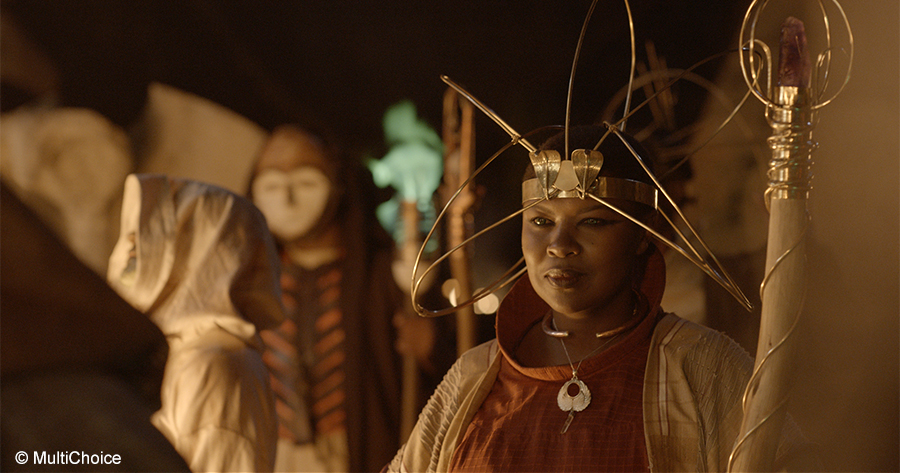 MultiChoice and Canal+ have announced their upcoming series, Blood Psalms, which will star over 50 African actors, including Enhle Mbali Mlotshwa, Khanya Mkangisa and Thando Thabethe.

MultiChoice, in collaboration with Canal+, has developed a ten-part series, Blood Psalms, which will be releasing on Showmax in 2021. The African mythology epic, created, produced and directed by Jahmil Qubeka and Layla Swart, will tell the powerful story of a fierce teenage African queen, Zazi, who battles a world-ending prophecy to navigate her people through complexities, politics and endless wars.

The series was filmed in the Eastern Cape, Gauteng and North West provinces, and is said to have been created to honour and preserve African storytelling and traditions. In a statement on Thursday, 30 July 2020, Layla Swart stated, “The goal, for us, is to ensure that the golden thread of Africa’s stunning history really shines. The story of Blood Psalms not only entertains, but also contributes to the preservation of African culture and languages as authentically told by Africans, to be enjoyed by the world.”