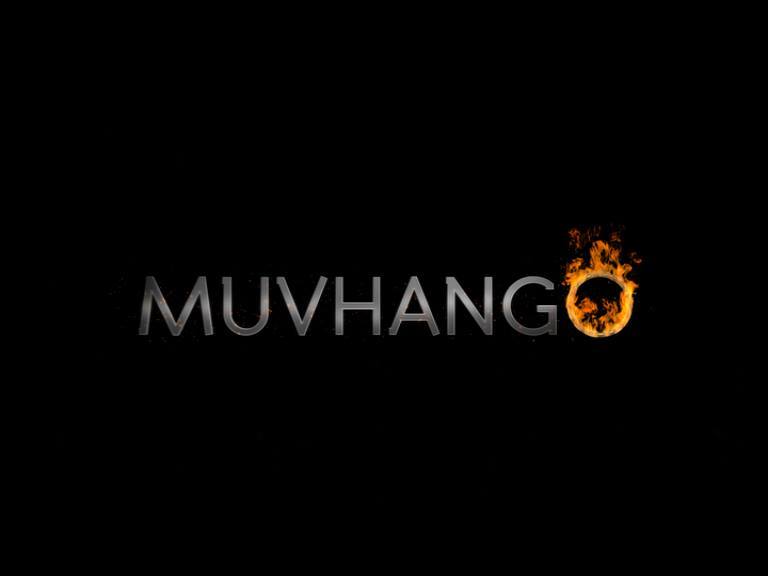 Here are the highlights for the upcoming 8 – 12 June 2020 episodes for the popular soap drama, Muvhango.

Muvhango airs on SABC2 Mondays to Fridays at 21:00.

Mpho volunteers to make a sacrifice to save the Vhakevho from being torn apart. Rendani makes an unexpected discovery about Hulisani after she commits to him. Ausi Ntsoaki’s interview goes bad. She’s not leaving anytime soon.

Mpho has resigned from working under Tendamudzimu, but other chieftainships in other regions have something to say about it. All hell breaks loose in Hangwani’s household when she finds Rendani’s marriage certificate. Marang is pleased that things are going well for Ausi Ntsoaki.

Azwindini finally gives Mpho his blessing, but the blessings have conditions. After all the indifference Hulisani wins Hangwani over. Apparently Ausi Ntsoaki is cursed.

Tenda is convinced that Mpho has been sent by the royal house to spy on him. Shaz finds out Rendani’s secret, will she keep her mouth shut? Ausi Seipati tells Ausi Ntsoaki that she needs a cleansing ceremony.

Azwindini reveals his scheme to trap Tendamudzimu, to which Mpho has an unexpected reaction. Rendani’s fears are justified when Gizara finds out about her secret marriage. There are strange happenings in James and Marang’s house when Ausi Ntsoaki undergoes a ritual to lift her curse.