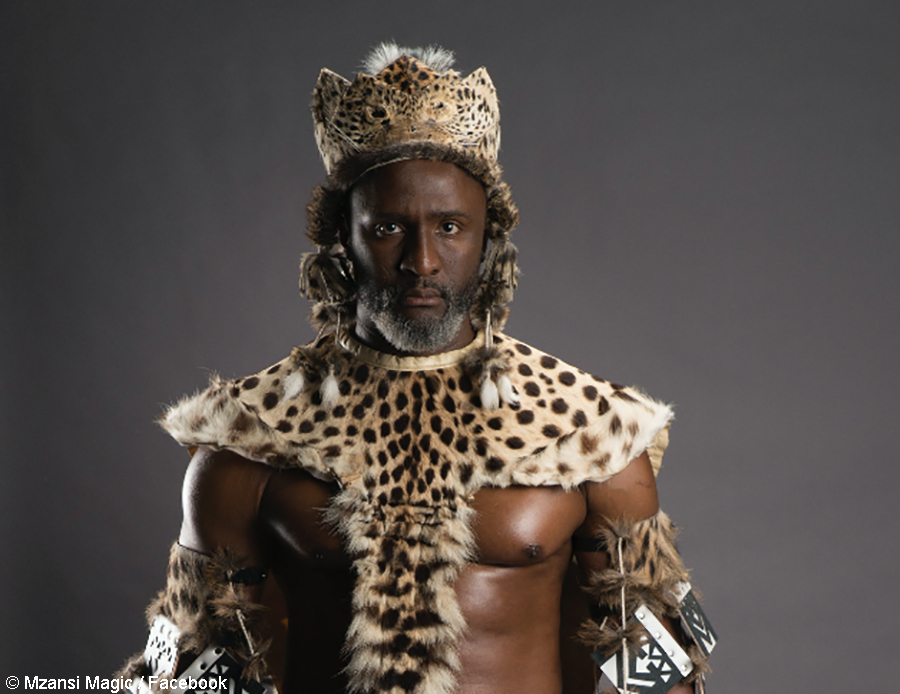 Muzi Mthabela, who portrayed the long-running character of Duma Ngema on Isibaya, will be exiting the show to reportedly star as King Shaka in a new series.

Muzi Mthabela has been announced as the latest actor to leave Mzansi Magic’s Isibaya, bidding farewell to his iconic character, Duma Ngema. In a statement today, 27 May 2020, Mzansi Magic confirmed the news, claiming that the character’s storyline has come to an end to make way for new characters and new storylines.

Director of Local Entertainment Channels at M-Net, Nomsa Philiso, stated, “Over the years, Isibaya has continued to acquire excellent talent, which portrays their characters very well, just as Muzi Mthabela has done with his character Duma. Mzansi Magic is supportive of the writers and producers of each show to give the best local content that our viewers have come to love. Mzansi Magic is excited for Muzi Mthabela on his new journey as a leading role in another production and wish him all of the best in his new endeavours.”

The channel has yet to reveal any information on the storyline which will see the character’s departure. Mzansi Magic has, however, confirmed that Mthabela’s exit is an amicable decision, as he will be taking on the lead role on another project.

Muzi Mthabela is speculated to have left Isibaya for his lead role in M-Net’s upcoming series based on the life of the Zulu nation’s King Shaka, a role popularised by the legendary Henry Cele.