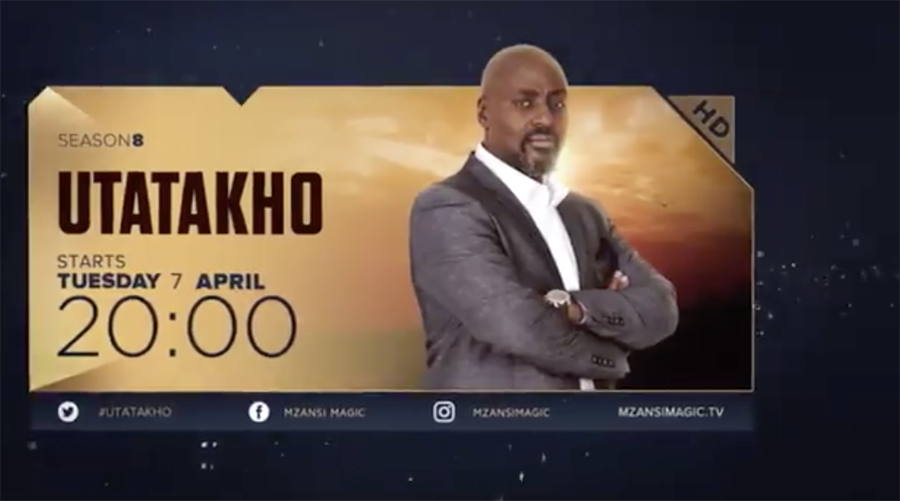 Mzansi Magic has announced the eighth season of the popular reality series, uTatakho, which sees host, Nimrod Nkosi, assisting children in finding out the truth about the paternity of their fathers.

In a Twitter post on Wednesday, 25 March 2020, Mzansi Magic stated, “Join the journey to finding the truth, belonging and a father on uTatakho season eight. It is never too late.” The series will follow a different family each week, with the children seeking answers regarding the identity of their biological fathers.

Watch the preview of the upcoming season of uTatakho below.

Join the journey to finding the truth, belonging and a father on #uTatakhoMzansi season 8. It is never too late.