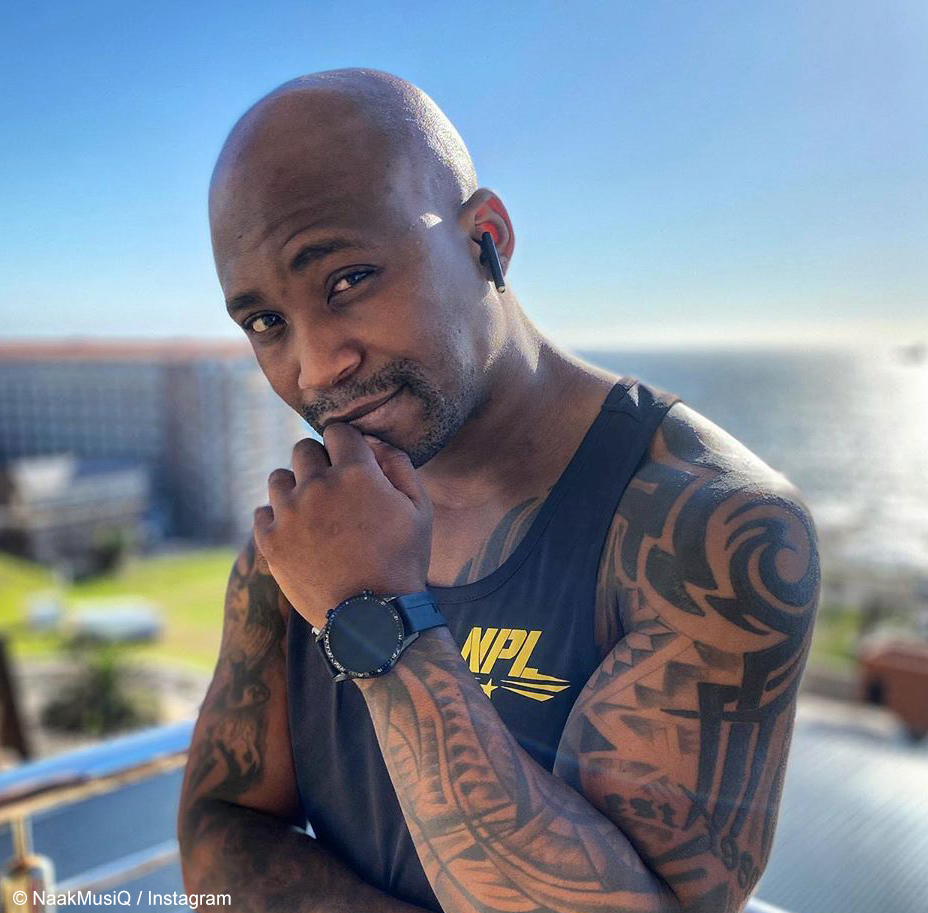 NaakMusiQ referenced his recent public spat with Prince Kaybee while sharing images of his younger self, in an attempt to refute a meme that has been circulating.

NaakMusiQ took to Twitter to share images of his younger self on Tuesday, 4 August 2020. The multi-talented musician seemed to still be facing the repercussions of his public spat with Prince Kaybee, which saw the Gugulethu hitmaker sharing a meme of someone who supposedly looks like a younger version of the Isono actor.

In explaining the context of the second image, NaakMusiQ stated that it was taken after he became a man, stating, “Picture two is the day I became a Dyan.”

Oh this is why. I was just responding to many of the tweeps in your status because of the many tags I got like you have done several times on my post. I did not think its a problem I apologize.

BUT….., I have a ask please allow me🙏🏾 pic.twitter.com/6BPdRjFIxr

Na fam.. This is me at 17…ive ALWAYS been clean chief… 😂 https://t.co/YmfDoCYvOg pic.twitter.com/Arjx1AOssq