The South African musician announced that his ambassadorship with the clothing brand has been extended until December 2020, following the success of the initial collaboration period.

South African musician, NaakMusiQ, has announced that he will be renewing his contract with clothing label, Soviet Denim, and will continue their partnership until December 2020. The singer’s collaboration and ambassadorship with the clothing label began in early 2019 and saw the artist creating his own line of limited-edition sneakers which donned the official NaakMusiQ logo.

In an official statement issued on Wednesday, 25 September 2019, the artist shared his thoughts on the renewal of the partnership, expressing his excitement. “I’m super excited about signing again with Soviet because it will be my second term being part of a really close family. This is more than just a collaboration between two brands. The work ethic at Soviet Denim is fantastic, but just the general love that everybody has for each other is what really gets me going”, he said.

NaakMusiQ, whose real name is Anga Makubalo, was the first male to partner with Soviet Denim and says that he has many projects planned with the brand for the year 2020 as he plans to exceed his previous project of sneakers. “I’m looking forward to all the exciting stuff we have planned for the next year. Next year we go bigger and better”, he shared in part.

The musician also shared the news on his social media pages. Social media users received the news with excitement, with many sharing congratulatory messages to the musician. 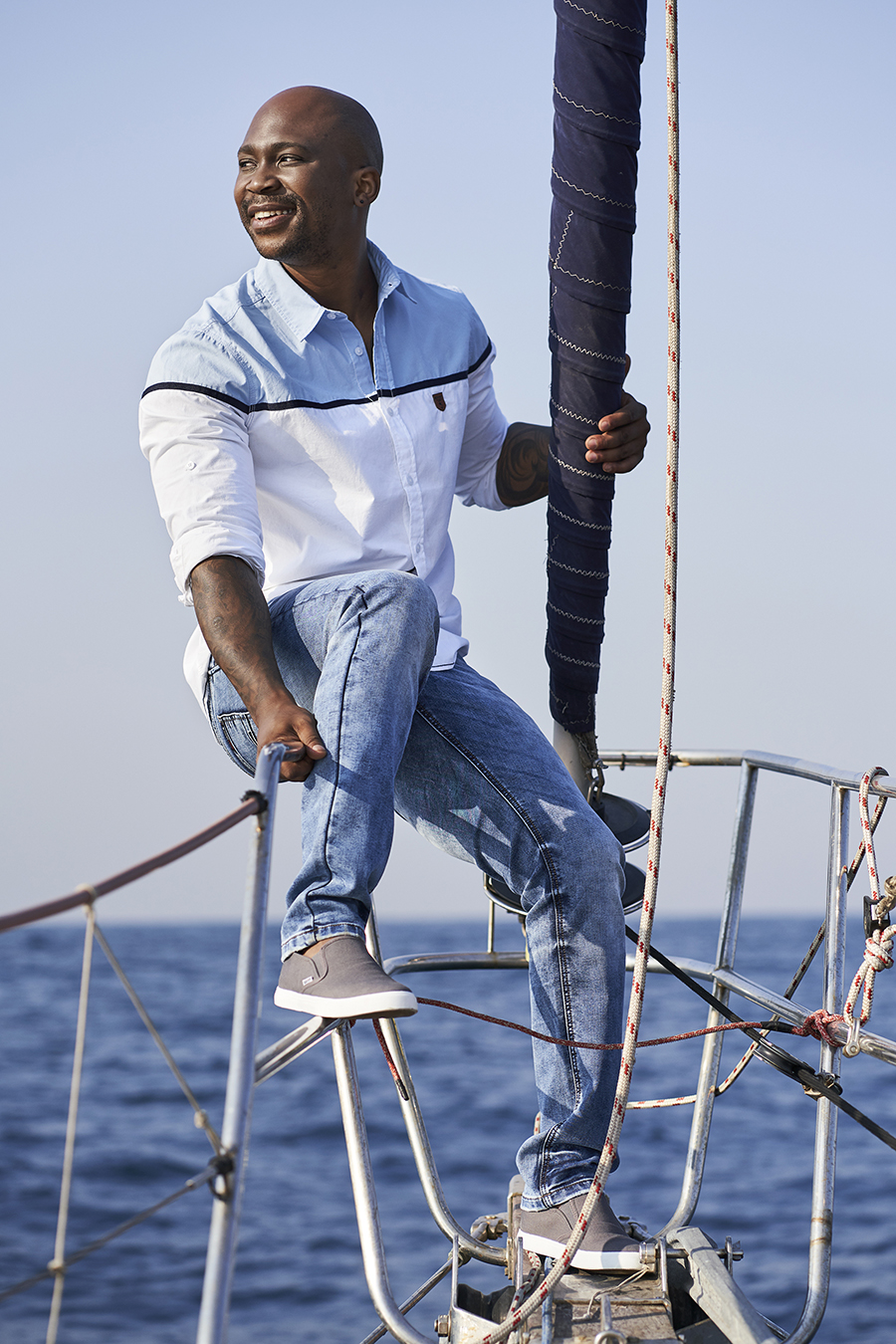 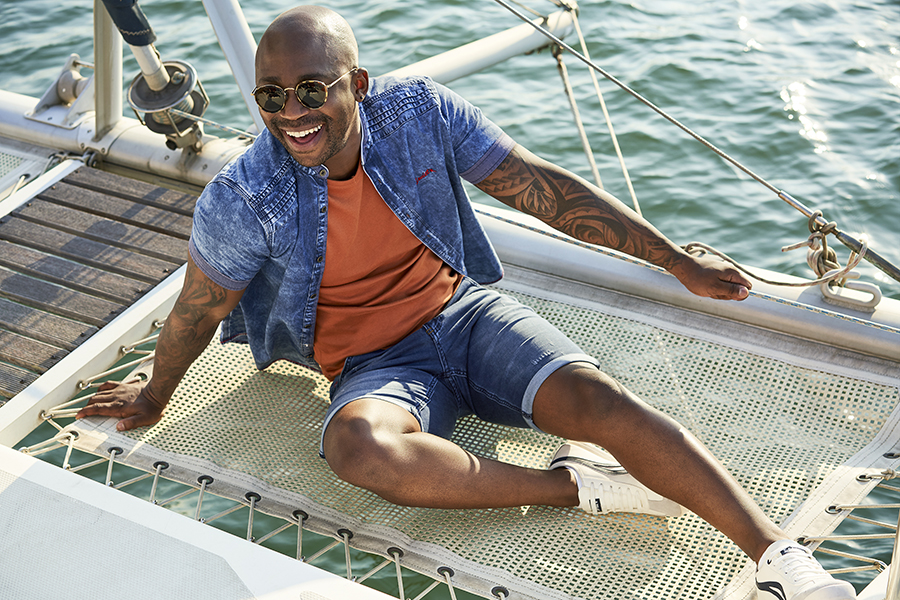