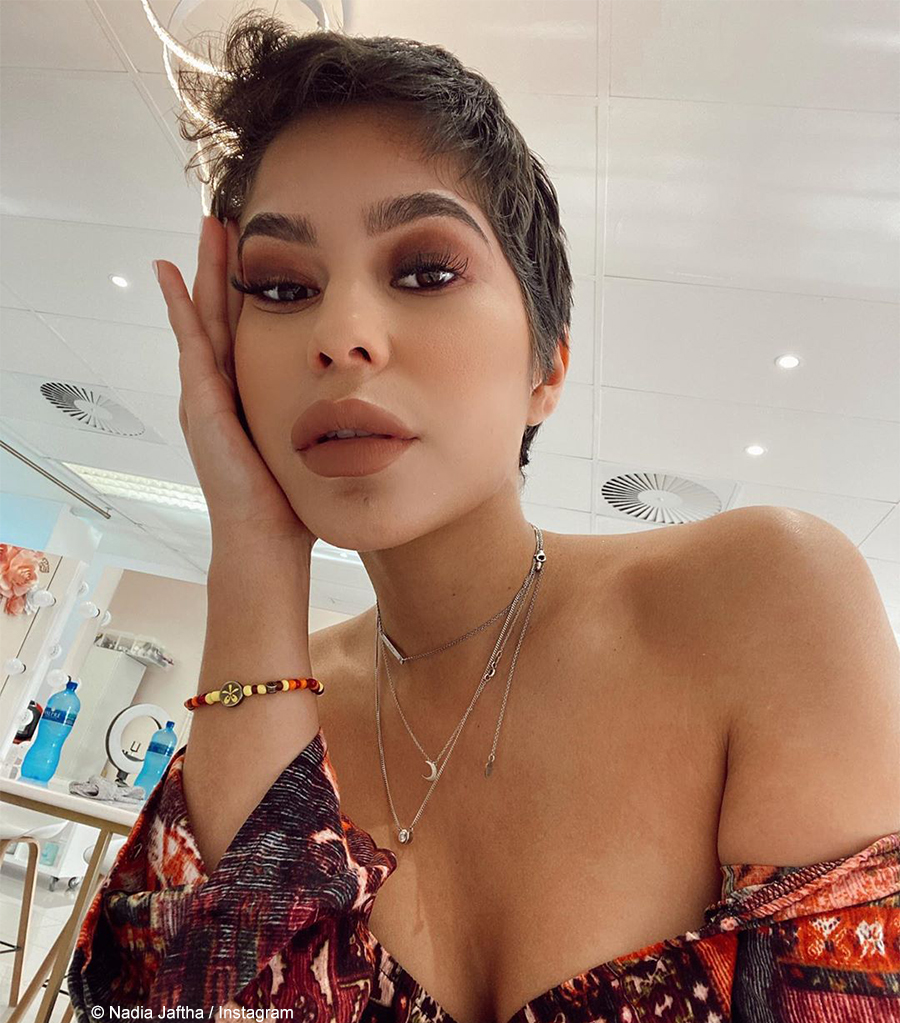 Nadia Jaftha was joined by friend and makeup artist, Lindy Lin, who helped her create a vibrant makeup look resembling those seen in the popular show, Euphoria.

Nadia Jaftha took to Instagram on Tuesday, 15 September 2020, to show off a look created by her friend and makeup artist, Lindy Lin. The pair chose to reveal their makeup look in a TikTok video, which included an on-trend transition. Using an eyeshadow palette from W Beauty, Nadia and Lindy chose highly pigmented blue and purple shades respectively.

The final look saw Nadia and Lindy creating a double-winged eyeliner look, which was blended with the blue and purple shades from the eyeshadow palette. Lindy then added white eyeliner at the cut crease to enhance the animated look. With the addition of false eyelashes, they then added diamante stickers around the eyelids, which was similar to the looks seen on the HBO Original series, Euphoria.