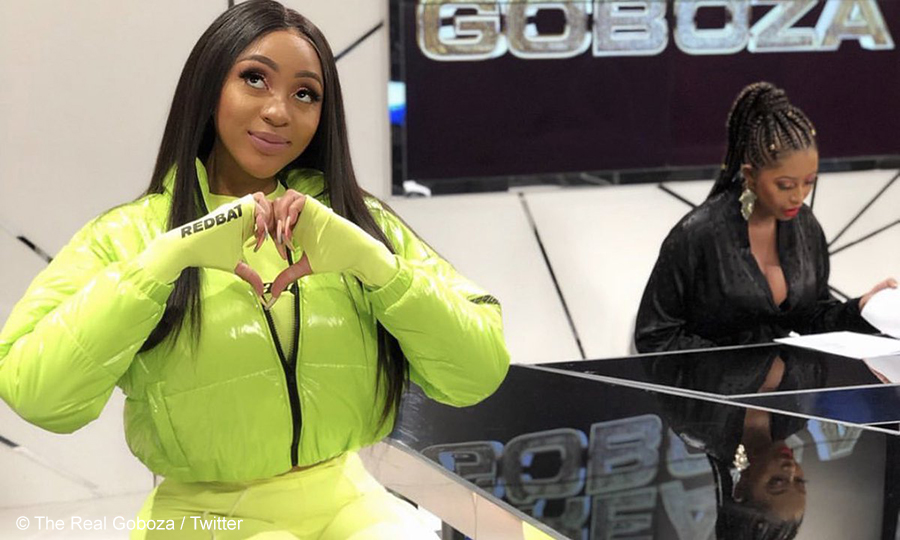 In an interview on SABC 1’s Real Goboza, Nadia Nakai took the opportunity to express her views on the apparent double standards in the entertainment industry, particularly relating to performance ensembles.

In an interview which aired on Saturday, 29 June 2019, South African rapper, Nadia Nakai, joined Real Goboza’s Sinazo Yolwa and Samora Mangesi to talk about her newly released album and the backlash she often receives for her outfits, which some deem too revealing.

Following the backlash she received for her Castle Light Unlocked event outfit, Nadia revealed that she was not at all bothered by the negative commentary on her outfit. She further expressed in the interview that she felt comfortable and confident with what she wore.

What baffles Nadia, however, are the inconsistent standards of how people react to bodies of different women in different contexts. The Naaa Meeaan rapper shared that it is not well received when local female artists, like herself, wear revealing outfits, however, if an international artist like Nicky Minaj or Cardi B were to wear a similar outfit, it would be approved. She also believes that male artists are also more liberal in terms of how they dress as opposed to women in the industry. For example, she described how a male rapper could take off a shirt on stage but wouldn’t be lambasted like she was, but would be cheered on instead.

Having constantly been criticized for her revealing outfits, Nadia explained that it also inspired her debut album’s title, Nadia N*ked, signifying emancipation.

Watch the full interview below.