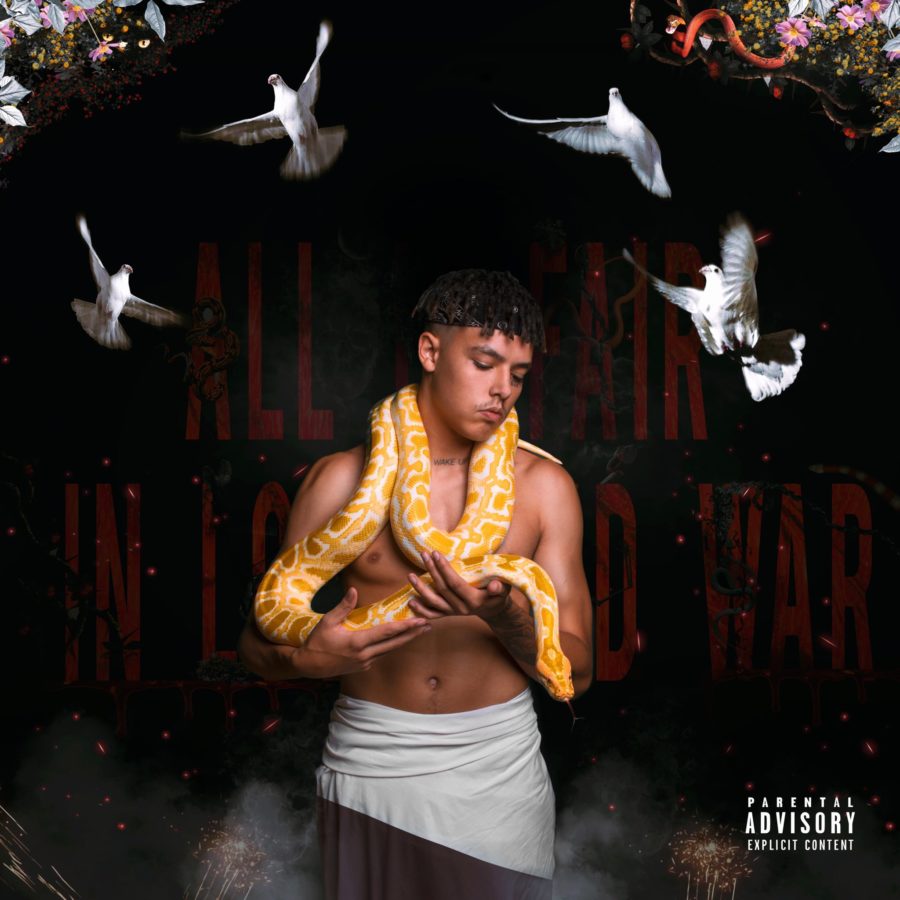 Nadia Nakai and Yanga Chief have been revealed as two of the featured artists on J Molley’s upcoming album, following the reveal of the album’s artwork and tracklist.

J Molley took to Twitter on Monday, 14 September 2020, to reveal the artwork and tracklist of his upcoming album, All Is Fair In Love And War. The tracklist revealed that J Molley has worked with some of the leading hip-hop artists in the country on his collaborative tracks.

Currently, J Molley has not released any singles from the album, and has yet to confirm its scheduled release date.

All Is Fair In Love & War Debut Mixtape Coming Soon ? Following Back Everybody That Quote Tweets This Tweet Before 00:00! Which Song Should I Drop First ? ? pic.twitter.com/54jzw5RBBE