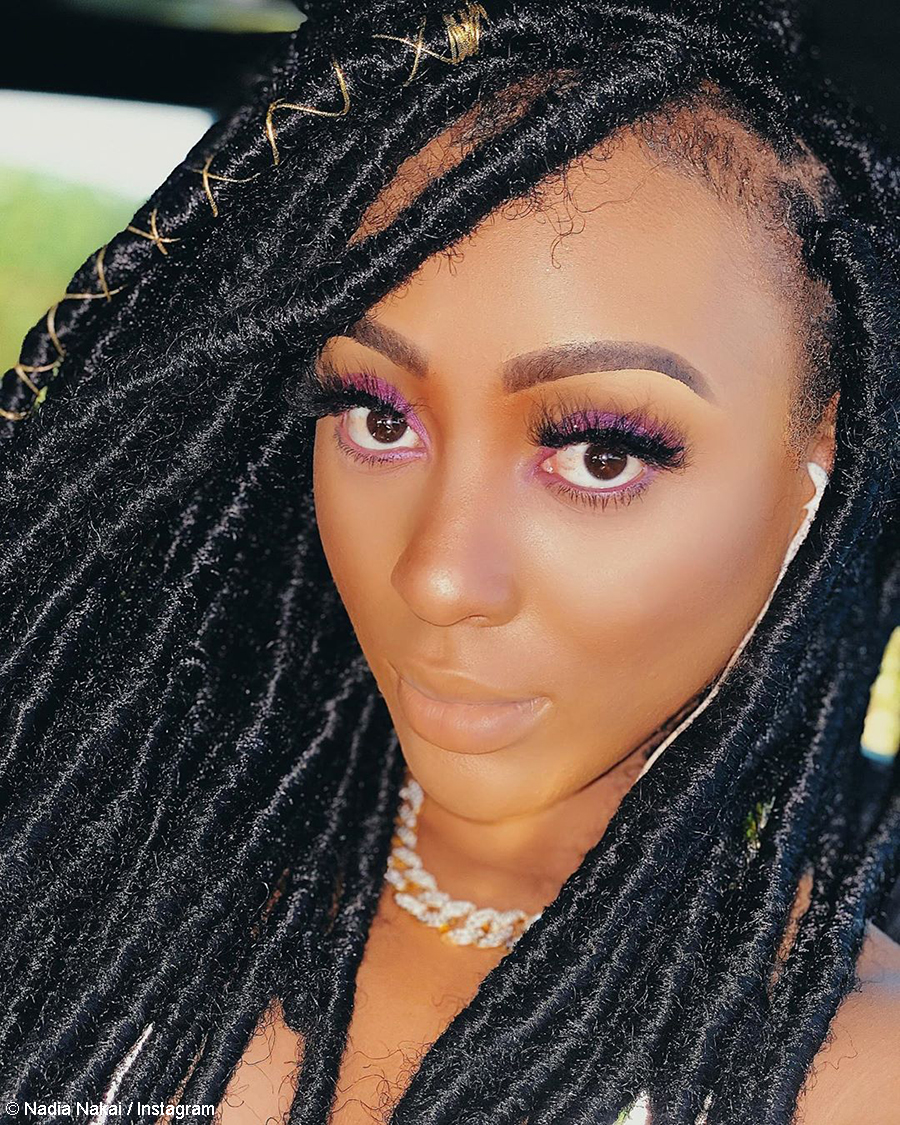 Rapper, Nadia Nakai, felt vindicated after American radio personality and globally recognised authority in urban music, Ebro Darden, included her in his list of the most impactful artists of 2019.

Nadia Nakai happily shared that she made Ebro Darden’s list of 2019’s most impactful urban artists on Monday, 30 December 2019. Nadia is one three South African artists that made the list; she was named alongside fellow South African hip-hop artists, YoungstaCPT and Shane Eagle. This makes her the only female South African artist on the list. Nadia and her fans celebrated the feat after feeling snubbed by MTV Base Hottest MCs’ list earlier this year.