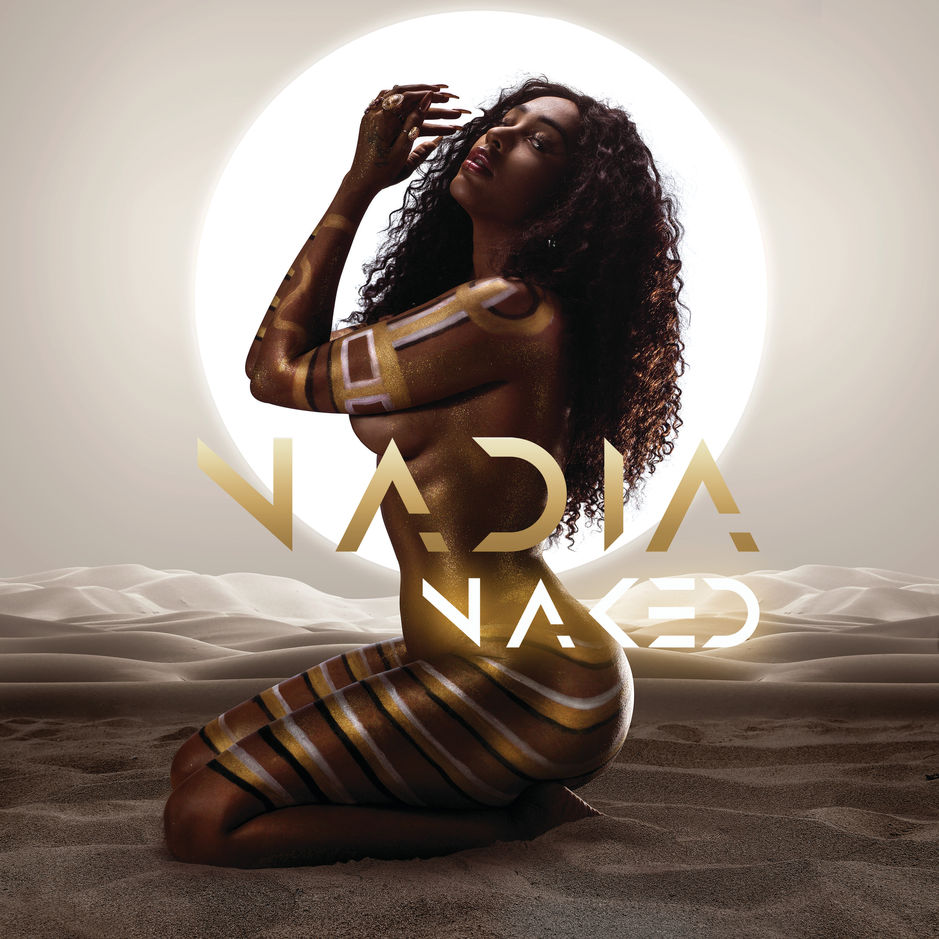 Nadia Nakai celebrated the one-year anniversary of her debut album, Nadia N*ked, this past weekend by sharing an appreciation video dedicated to her fans.

Nadia Nakai celebrated her debut album, Nadia N*aked, marking its first anniversary on Sunday, 28 June 2020. While the album’s milestone was a topical and trending matter the entire weekend, Nadia Nakai only took to social media to thank her fans for the overwhelming support and celebration of the album.

In her video, she advised her “Sugar Babies,” which is the name that the rapper has decided to dub her fans, to continue streaming and downloading the album, stating that she has a surprise for them. While many of her fans were willing to wait for the surprise, Nadia Nakai attempted to stir the pot by retweeting an article that suggested that her appreciation video was her way of indicating that she is set to release her sophomore album, with the same title as her debut offering.

You made my day awesome! Thanks guys! ❤️😈 #Nadianakedturns1 pic.twitter.com/mSQAUVIe95