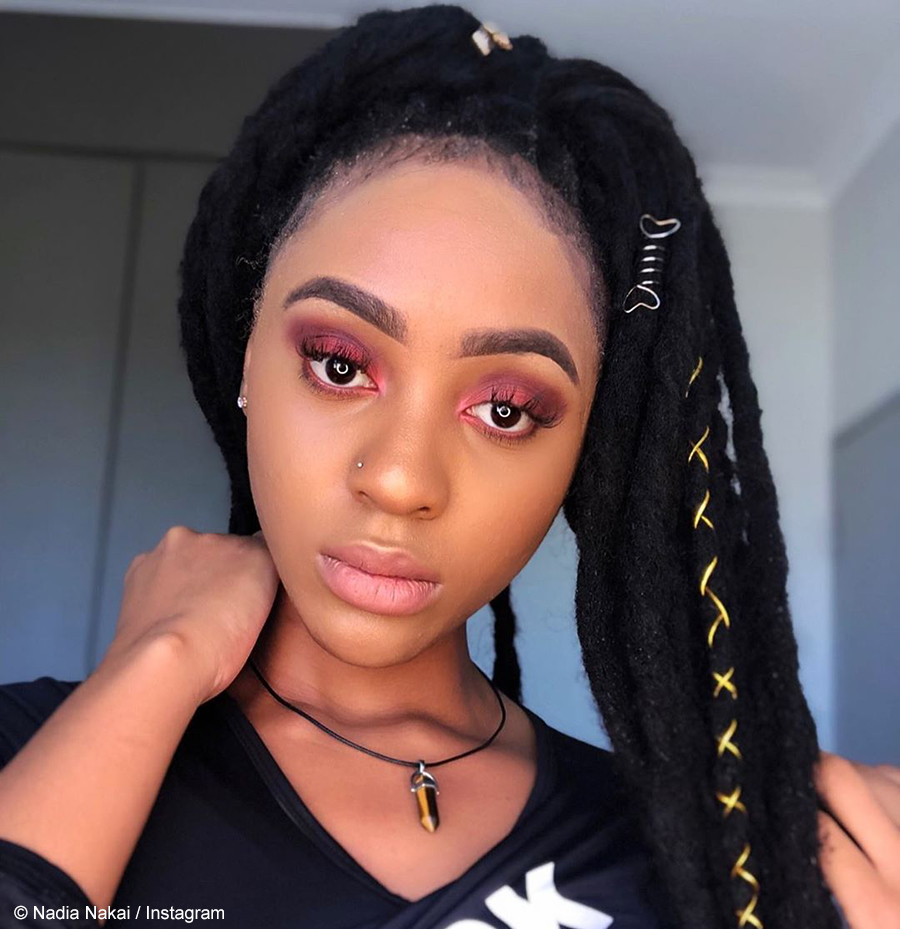 Nadia Nakai has taken to social media to reveal that she is currently shooting the music video for one of her latest singles, More Drugs, featuring Tshego.

As a build-up to a second music video release, Nadia had taken to Twitter to ask her fans which song they’d like a music video for, next. Although general consensus leaned towards More Drugs, featuring Tshego, and Kreatures, featuring Kwesta, Nadia opted to release her most current video for her single, Amai, which is an ode to her mother, released on Friday, 25 October 2019.

The Imma Boss hitmaker took to Instagram to reveal the behind-the-scenes footage from the More Drugs music video. In the video, Nadia is in the bushes with a bathtub in front of her. She is wearing lingerie with a rose gold satin nightgown that matches the water colour in the bathtub in front of her. In the clip, the rapper can be seen showing off her lean body. Nadia has previously discussed the difficultly of toning her body on episode four of her YouTube series, Bossing Up With Bragga.

Many of her celebrity followers posted complimentary comments to the rapper, including Bontle Modiselle, Londie London and Thabsie.

Watch the behind-the-scenes video below.