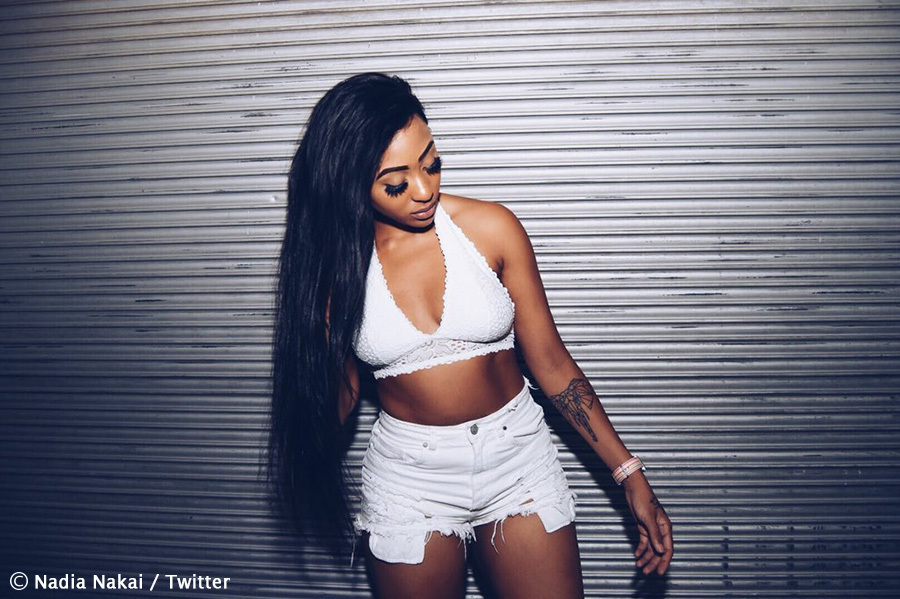 Popular South African rapper, Nadia Nakai, has been revealed as one of the artists set to perform at the 2019 South by Southwest music festival.

Nadia Nakai Kandava, known by her stage name, Nadia Nakai, has been selected as one of the South African artists to perform at the South by Southwest (SXSW) Festival. The NaaaMeaan rapper, has built a career for herself across the country and has managed to showcase on an international platform.

The award-nominated rapper was invited to be part of the line-up, together with other big local artists like DJ PH‚ the Muffinz, Tribal‚ Tshego‚ Major League DJs‚ Anatii and Cassper Nyovest.

SXSW is an annual ten-day community festival in Austria that celebrates diverse visionaries through interactive media, film, conferences and music festivals that take place in Austin, Texas, United States. This year, it is taking place from Friday, 8 March 2019 to Sunday, 17 March 2019.

In 2017, Spirit hit-maker Kwesta had his debut performance at SXSW.  The following year, Kwesta was listed with rapper, AKA, real name ‘Kiernan Forbes’.